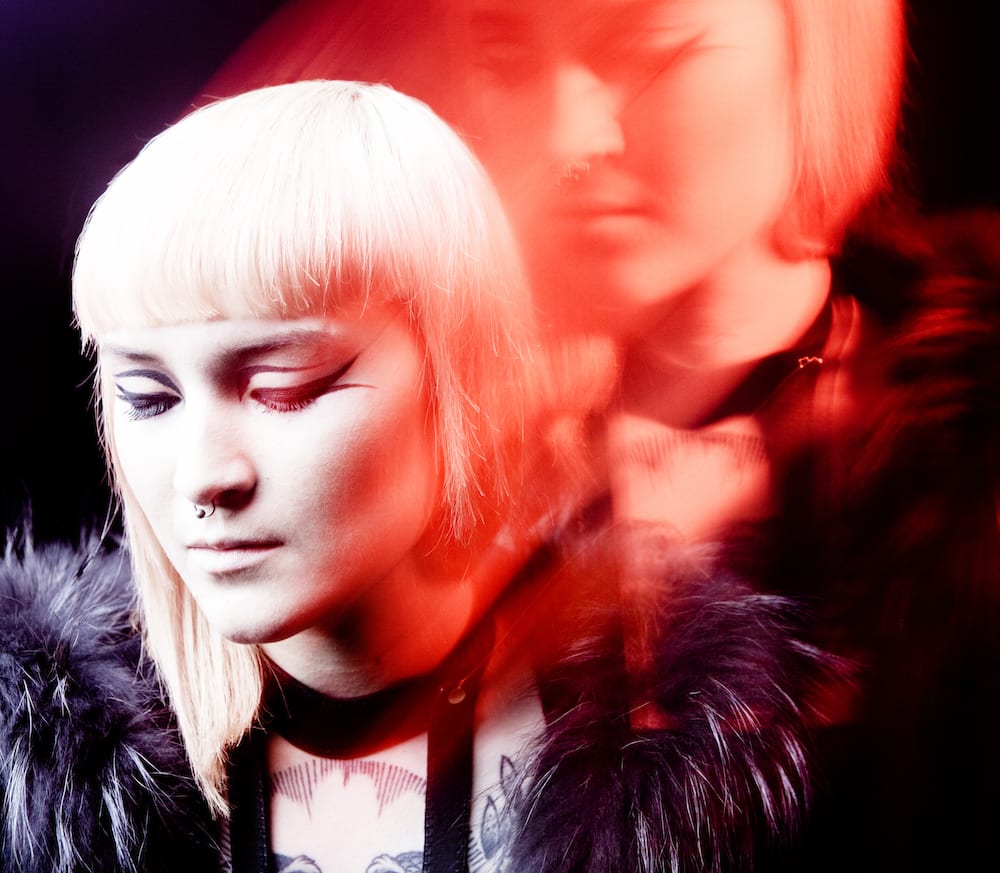 This Summer Eastern European fans are in for an extra treat as Maya Jane Coles is scheduled to join one of the most influential, beloved and best-selling musical acts of all time, Depeche Mode on their Global Spirit Tour.

Maya will return to Russia, across both St. Petersburg and Moscow, the latter of which she landed this February for the second leg of her Boiler Room x Ballantine’s True Music tour, before continuing with the band to Belarus, Ukraine, Poland and finally Romania.

Depeche Mode continue to roll out the Global Spirit Tour in support of their 14th studio album, Spirit, which was released globally via Columbia Records on March 17th.  The album has already proven to be not only a fan but critic favorite, with a Top 10 debut in 15 countries, including coming in at No. 5 in the United States and the United Kingdom.

On top of winning numerous awards, 29-year-old British-Japanese DJ/producer Maya Jane Coles has amassed millions of plays on YouTube and Spotify, and can boast a staggering 3.2 million Soundcloud followers!  The subversive nature of Maya’s rise to fame has seen her global profile reach new levels of ubiquity and artistic innovation not least inspired by both the critical and commercial success an act like Depeche Mode can celebrate.

“Truly honored and excited to supporting such an iconic band that has influenced so many artists across different genres” Maya Jane Coles
2017 sees Maya release her most substantial body of work to date; her sophomore album ‘Take Flight’ on her own label, I/AM/ME with a first EP of brand new material set to drop at the end of April.

See below for a full list of dates and respective support acts.