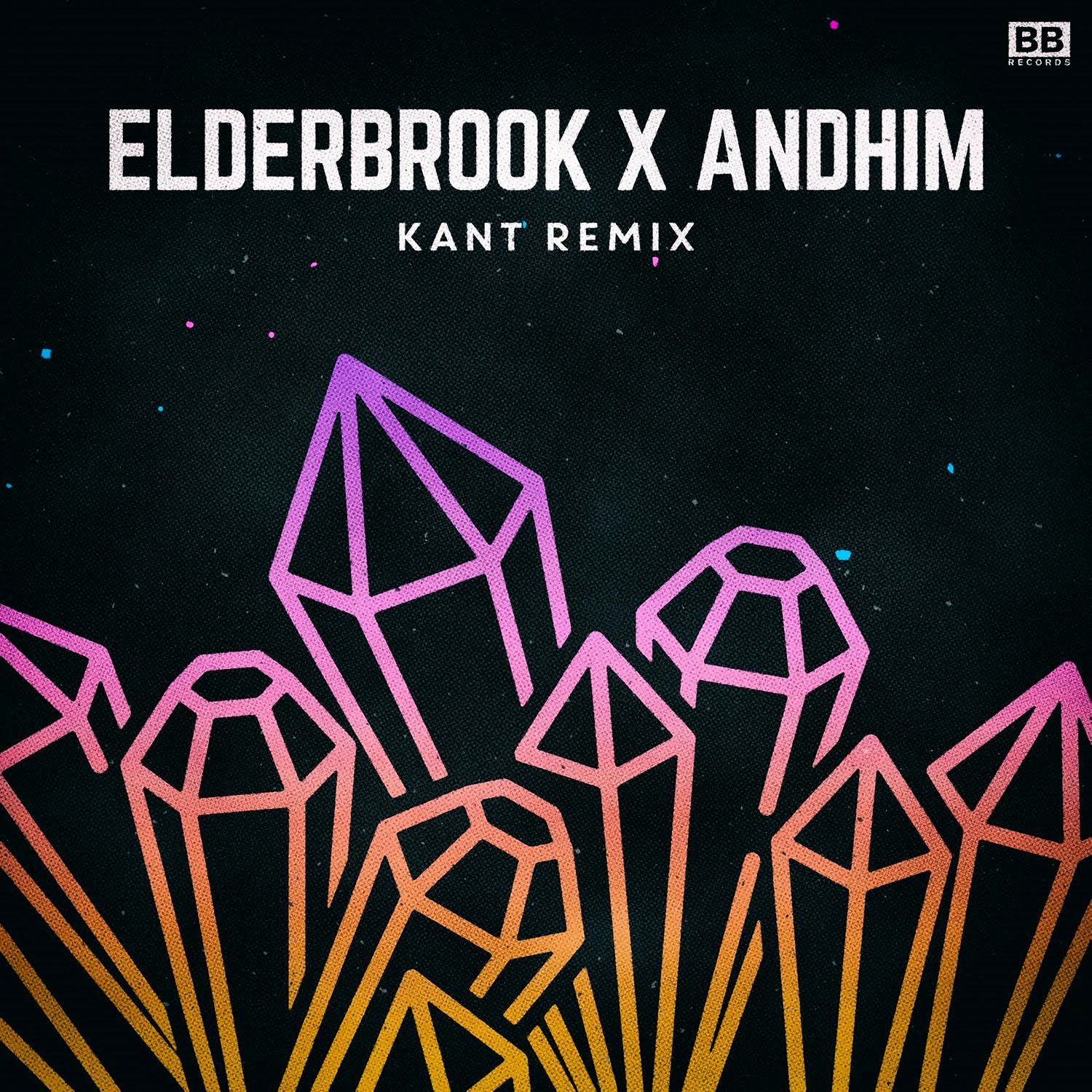 After spending the best part of 12 months building serious momentum in the clubs, Andhim x Elderbrook’s ‘How Many Times’ is now available to buy via taste-making imprint Black Butter.

A twisting, percussive masterclass built around Elderbrook’s hazy, dreamcast vocals, German producer duo Andhim’s take on ‘How Many Times’ is as abstract as it is infectious, proving that their work has the guile to be appreciated both in and away from the dancefloor. Having amassed nearly 900,000 streams organically via Soundcloud too (and a further 1.7 million via Spotify) and topped the Hype Machine chart, it’s a track that’s clearly connected – as further evidenced by the news that ‘How Many Times’ also ended the summer as one of the ‘Top 10 Most Shazam-ed Tracks in Ibiza’.

With fresh remixes from both Kant – who turns a deeper, darker hand to his dub edit – and Saved Records boss Nic Fanciulli also forecast as part of the release package, ‘How Many Times’ is shaping up to make a real impact at the back end of 2015.