HOW TO DRESS WELL unveils video for Repeat Pleasure 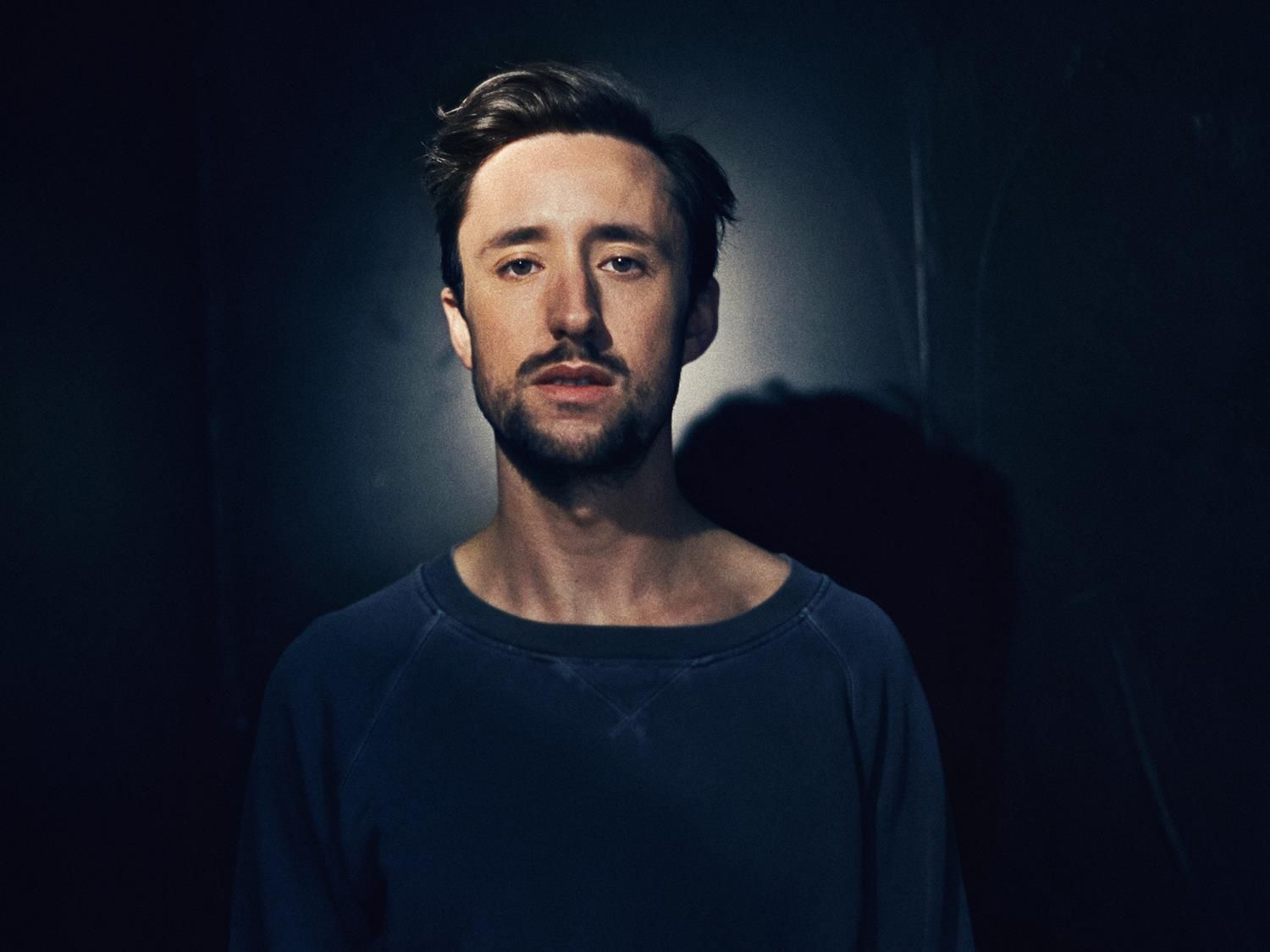 HOW TO DRESS WELL unveils video for Repeat Pleasure

How to Dress Well has today released the video “Repeat Pleasure”, the first single to be taken from “What Is This Heart?” – Tom Krell’s new album – out June 23rd 2014 on Weird World.

The video is the first part of a trilogy by Norwegian director Johannes Greve Muskat to be released in the lead up to the album’s release. The trilogy was shot in California under the guidance of Creative Director Luke Gilford.

“The trilogy of videos is about what happens when people take a risk”, explains Krell, “when people try to live and die right.”

Krell has also announced the following string of European dates for June, including a show at London’s ICA.

“What Is This Heart?” iTunes – http://smarturl.it/htdwwithitunes

“What Is This Heart?” – http://smarturl.it/htdwwithww