RoulnDoors and Mr. V - How We Do It 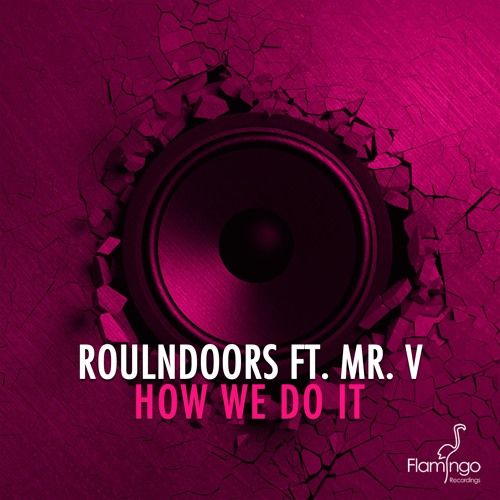 RoulnDoors and Mr. V - How We Do It

It’s common knowledge that both dance music producers and their fans know how to have a wild time, and the newest release from RoulnDoors is about to become your new party-starting weapon. The talented duo teamed up with esteemed vocalist Mr. V for “How We Do It,” and we bet you can’t listen to it without feeling an implicit need to get up, get out, and get moving. “How We Do It” features a funky piano riff paired with catchy melodies that will teach even your most unskilled friend how to groove. Mr. V’s vocals are reminiscent of your favorite hip-hop dance floor anthems, adding just the right amount of hype to the energetic track.

With respective Master’s degrees in BioMedical Science and International Business, the mastermind duo behind RoulnDoors could be crushing the corporate world instead of our speakers. They decided to take a chance on their musical dreams instead of the traditional corporate route in 2008, when they signed their first single “Revelation”. Fast forward to 2015 and RoulnDoors has earned themselves a devoted fan base and support from some of the industry’s most respected producers, such as Hardwell, Tiesto, Fedde Le Grand, Danny Howard, Nicky Romero and many more including labels like Defected Records, Hed Kandi, Ultra and Atlantic Records among others. “How We Do It” is out now on Fedde Le Grand’s Flamingo Recordings; this mainstage smasher is only the first of a series of new releases from ROULNDOORS RoulnDoors to see what they’re making you dance to next.