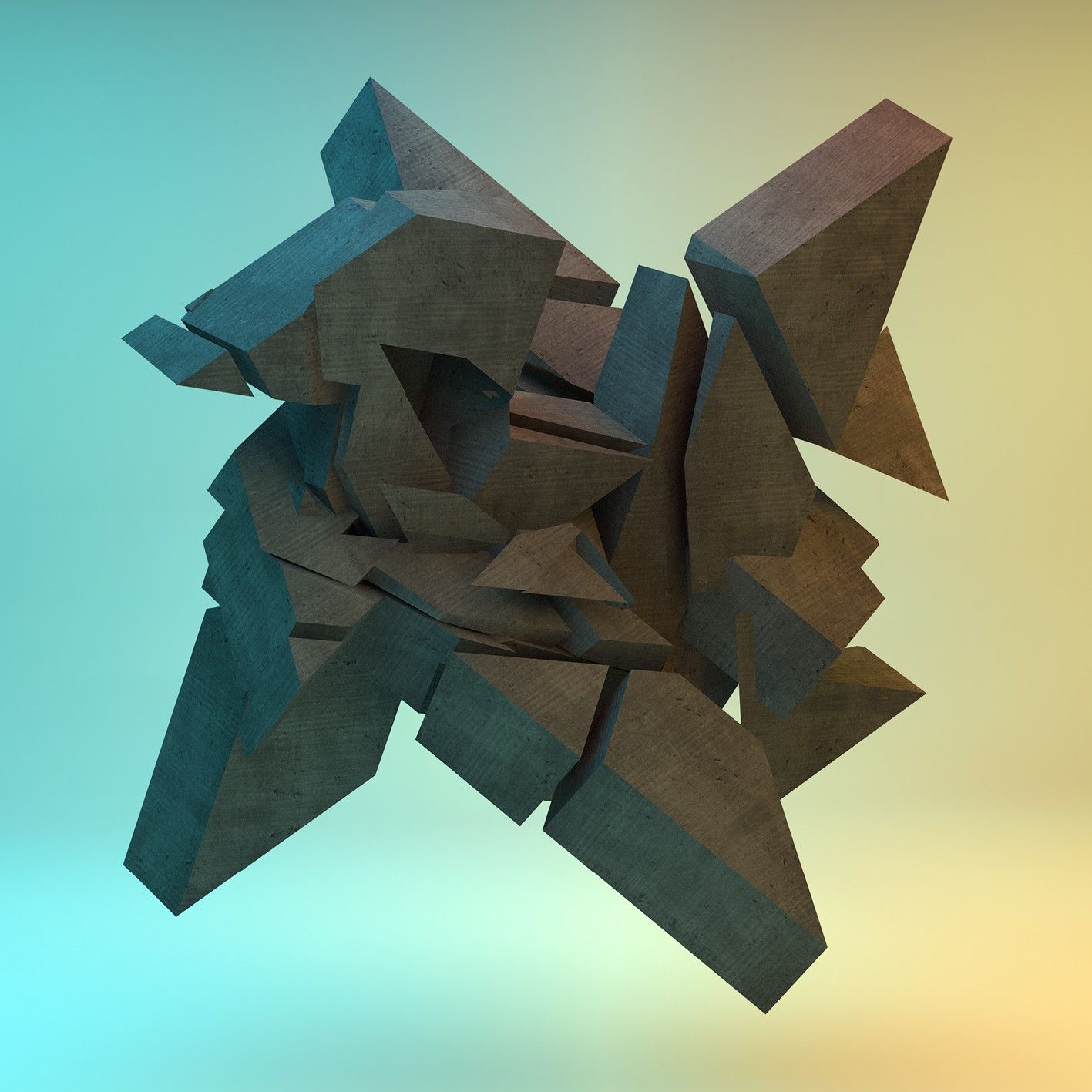 2013 has been a pretty special year for Houndstooth. This time last year we were staring down the barrel of a daunting release schedule all giddy from the excitement of it but understandably nervous at the same time. It’s all the same energy though – nerves and excitement – and the artists we’ve worked with and released have done more to inspire us and stoke our sense of pride over these past 12 months than anyone or anything else. So as a bit of a thank you to them and as a means of underlining our first year in existence, we asked our roster to remix each other’s music and create something uniquely Houndstooth for the year’s end.

“We’re all incredibly proud of what we’ve achieved in 2013,” offers Houndstooth’s A&R, Rob Booth. “It’s been a year of firsts for us with our first Boiler Room takeover back in April and our first club night at FABRICLIVE the night after, Snow Ghosts’ debut gig in St Pancras Old Church and Special Request’s album being awarded DJ Magazine’s album of the year. The response to our releases has been pretty overwhelming but we’ve been looking deep into 2014 for a long time already and we’re just as excited about the next 12 months.”

“HTH vs HTH is something we wanted to do to give something back to the people who’ve been buying the records,” Booth continues. “We’ve actually had fans and collectors sending us pictures of our entire catalogue to date and, in a sense; we wanted to offer those people some new and exclusive music that would tie off the year and release something that will act as an affordable label sampler to introduce casual listeners to other Houndstooth artists.”

Available now, HTH vs HTH is a 7 track EP that pits the production processes of our artists against one another with Special Request and Akkord tackling each other’s stems whilst Call Super and Second Storey trade tracks alongside interweaved interpretations of House of Black Lanterns and _Unsubscribe_ and a chilling Snow Ghosts cover version.

HTH vs HTH will be available to download directly from the Houndstooth website for just £1 (MP3) and £2 (WAV), as well as at budget price from other retailers, on Monday 9th December.