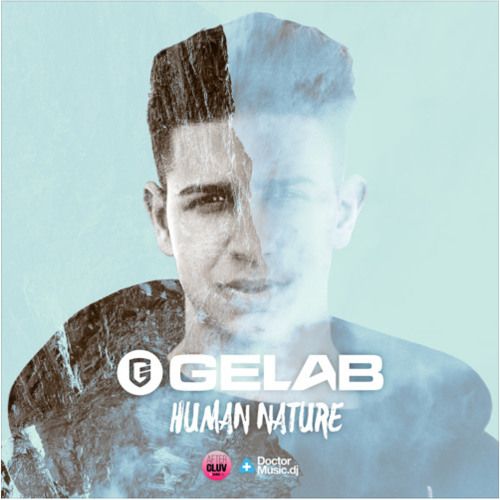 The summer looks bright for Gelab! “Human Nature”, his latest release, presents the artist’s approach to a more Pop oriented sound and aims to reach top positions on international charts.

Available on all digital platforms since July 1st, “Human Nature” has been featured in some of Spotify’s most important playlists. The track stays true to the artist’s electronic roots while adding some touches of Moombahton. The result is a track that is fresh, joyful, enjoyable and highly contagious.

On Thursday July 7th, at 11AM CET, Gelab will premiere "Human Nature"’s music video on MTV. The video will also be available on his official VEVO account from July 8th.

The track will also star as the official tune for the opening credits of “Desafío 2016” a new TV show airing Tuesdays on TVE1 hosted by Moto GP pilot Jaime Alguersuari.

If you’d like to catch Gelab performing this summer, you can do so during any of his “Ready Steady Go” tour dates happening in venues and festivals such as Pacha Barcelona, Dreambeach Villaricos or Somdance Festival among others.