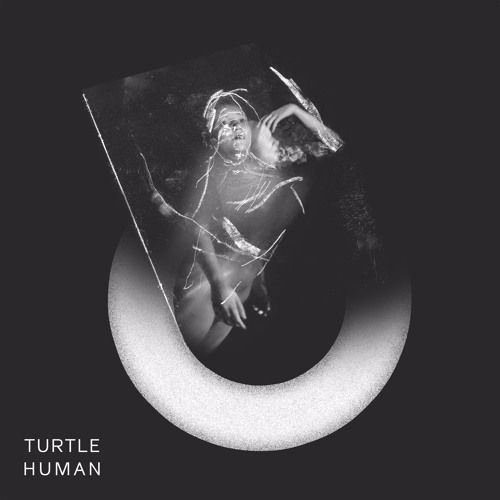 ‘Human’ (the album’s title track) is a driving, celestial soundscape full of swelling strings and ethereal pads completed with the epic vocal stylings of Iranian / Swedish songstress Mariam The Believer, whose harmonious tones provide a beautiful and sentimental accompaniment to the proceedings.

Human is a result of Jon confronting a dark period in his Life head on. A window into the deepest corners of his mind where he has created a collage of moods, transporting you to an introspective headphone experience wrapped in a glow of positivity. “Through my music I found the way to let the light in” Cooper describes the recording process as being cathartic. Pouring his emotions into multi-layered soundscapes with cinematic builds, climatic releases and hypnotic, rhythmic beats. Organic and electronic sounds are mixed together in a colourful interplay.