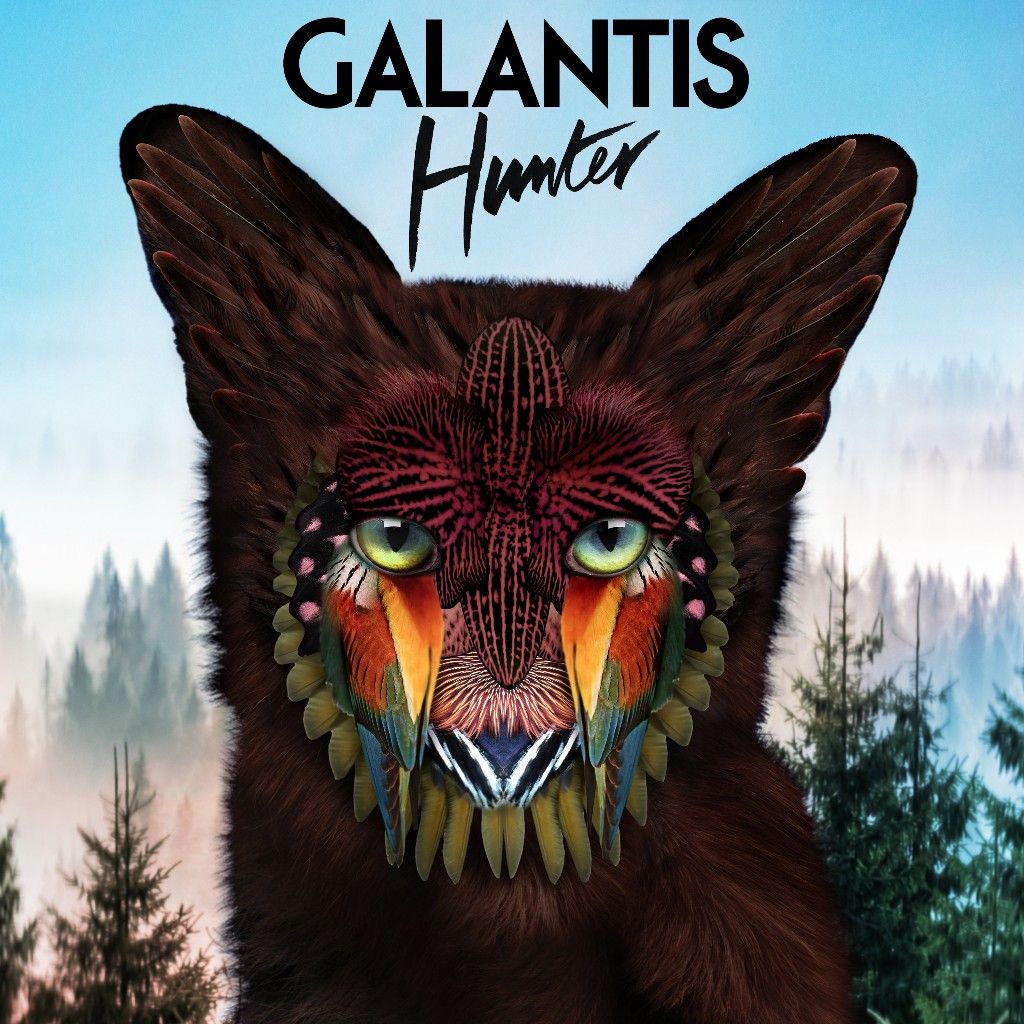 'Hunter' flaunts melodic synths and crisp percussion underpinning a smooth female vocal. Another display of their signature production style, Galantis' latest serving follows their incredible headline show at London's Brixton Academy last month, which was the act's biggest show in the capital. They'll return to the UK this summer where they will make notable appearances at V Festival, Creamfields and BBC Radio 1's Big Weekend in Hull.

'Hunter' is ready to build on the monumental success of last year's smash hit 'No Money', which is Galantis' biggest track to date. The platinum-selling hit peaked at #4 in the UK Official Charts and has amassed over a staggering 400 million Spotify streams. The eagerly-awaited follow-up, 'Love On Me' with Hook N Sling peaked in the Top 20 of the UK Official Chart, and it was a firm fixture there for 21 consecutive weeks.

About Galantis
The Swedish producers and DJs Christian Karlsson and Linus Eklöw of Galantis have proved that there is no stopping them, as they propelled through the scene with their debut album Pharmacy in 2015, which earned them two Grammy nominations. The album reached No.1 on the Billboard Dance album chart and their hit singles 'Peanut Butter Jelly', and 'Runaway (U & I)' received gold status in three countries and has streaming numbers upwards of 430 million. Due to their energetic live performance, they have performed at world-renowned events such as Electric Daisy Carnival, Coachella Festival, Tomorrowland, Electric Zoo, Ultra Music Festival and Creamfields.