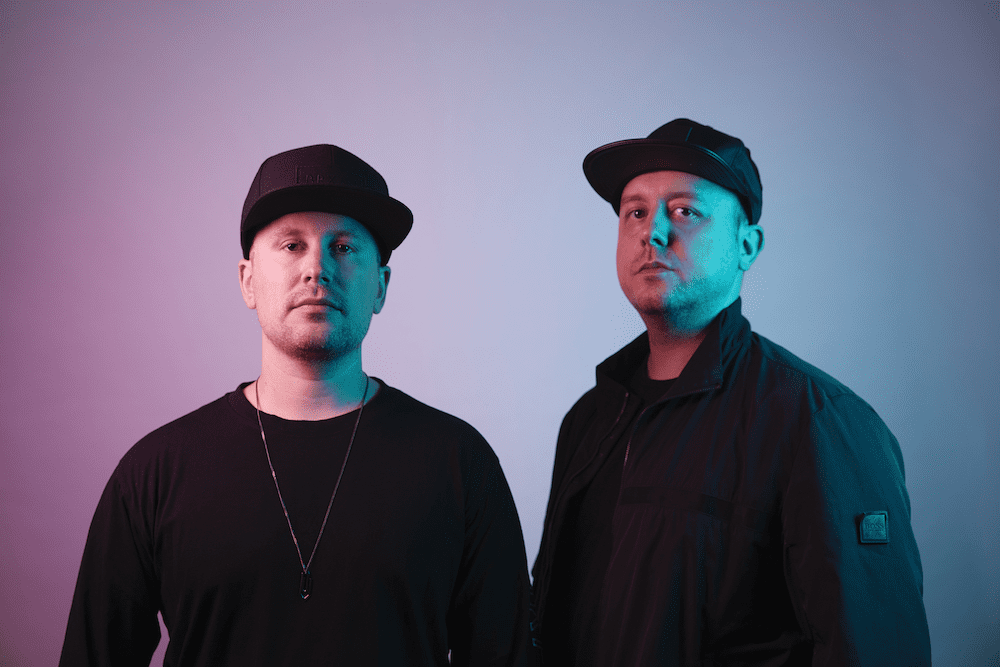 With more than 500,000 monthly listeners on Spotify and over 50 million YouTube views to date, if you don’t know about Hybrid Minds yet, you most certainly will soon.

Just this month the duo played a SOLD OUT headline show at The Electric in London, and are excited to reveal that their next Outline headline show in London will take place at none other than Printworks, hosted by Lock N Load. The legendary 4,000 capacity venue will see the boys headline early next year on March 20th – something that only a handful of drum & bass royalty (Pendulum, Chase and Status, Andy C) have done.

“We are ecstatic to let this one out of the bag! We’ll be bringing our biggest EVER Outline show to one of our favourite London venues… PRINTWORKS on 20th March 2020. We’ll be putting everything we have into making this a night to remember. Sign up to come and share the moment with us.”

Hybrid Mind’s biggest hit to date, the underground anthem ‘Touch’ feat Tiffani Juno has already racked up over 10 million streams. Their next release ‘Drowning In You’ a collaboration with Fred V will be released on their own imprint Hybrid Music on Wednesday October 30th and distributed globally by Absolute. This new single is sure to captivate existing followers of both acts, however if the reaction it has received at last Summer’s festivals is anything to go by, it will also open the door to a whole new legion of fans as well.

This all follows from the boys recent signing to Decade Management, where founders Amanda Playle and Jho Oakley found prior success with acts such as Pendulum, Knife Party, Chase&Status, Sub Focus, Zane Lowe and Netsky.

Sign up now to be best placed to secure tickets to this monumental event. What’s more you’ll receive an exclusive mix from Hybrid Minds and also be in with a chance to win a merchandise bundle worth £100!

THE OUTLINE SHOW IS SCHEDULED FOR MARCH 20TH 2020

ALSO ANNOUNCED THE NEW SINGLE ‘DROWNING IN YOU’ WITH FRED V