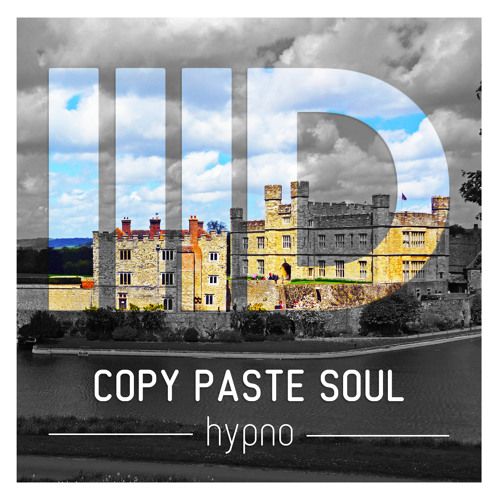 ‘Wah Wah’ is next up and concludes the mania with its addictive warehouse-ready groove, Housey chord progression, rezzy acid bassline and twisted use of effects – The Chemical Brothers would be proud!

All in all, both tracks complement each other brilliantly and make a fine addition to Intec’s already potent arsenal of dancefloor destroyers. ‘Hypno’ EP is available exclusively via Beatport from September 21st and the rest of the world two weeks later.