HYTE returns to Amnesia Ibiza for 2016 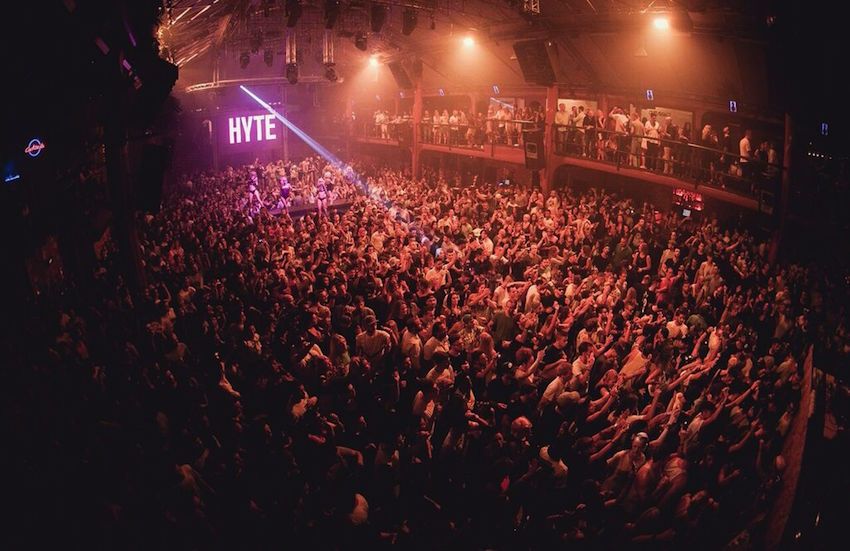 HYTE returns to Amnesia Ibiza for 2016

Following it’s debut in 2015, global event series HYTE returns to the legendary dancefloors of one of the world’s greatest clubs, Amnesia Ibiza. Yes to the artists pushing boundaries, exploring the unknown and redefining genres. Yes to every country, race and age that come together under one roof. Yes to every style of music that pulses through our veins, and yes to the sounds of the future which we define together in these moments to come.

Once again a close-knit family of residents will be calling HYTE their home this season; Loco Dice builds on the unstoppable momentum of his 2015 return to the terrace to helm another season on the very dancefloor where it all began for him and Chris Liebing will be firmly cementing his status as Amnesia’s techno kingpin. After a massive 2015 summer Berlin's Pan-Pot will be proving once again why they are a force to be reckoned with on the island, and Mar-T, Cuartero and Caleb Calloway, will be bringing more of the electric energy that we’ve come to expect from them in the last few years.

HYTE is also pleased to welcome Enzo Siragusa to the family in 2016. He brings with him his renowned UK party brand and label FUSE, taking over Amnesia’s main room for a number of parties throughout the season as part of a HYTE x FUSE residency, with dates soon to be announced. FUSE has become a London and Ibiza institution over the last 8 years, throwing standout parties around the globe with a unique sound that has earned the crew a worldwide reputation as a tight knit family of quality selectors and producers.

The spectacular Caribou make a 2016 Ibiza exclusive as Canadian Dan Snaith brings his live band to Amnesia for the first time. The critically-acclaimed musician, DJ and producer has become renowned for his visceral and emotional music, and this show will no doubt be a highlight of the Ibiza calendar.