Elephante - I Am The Elephante (Remixes) EP 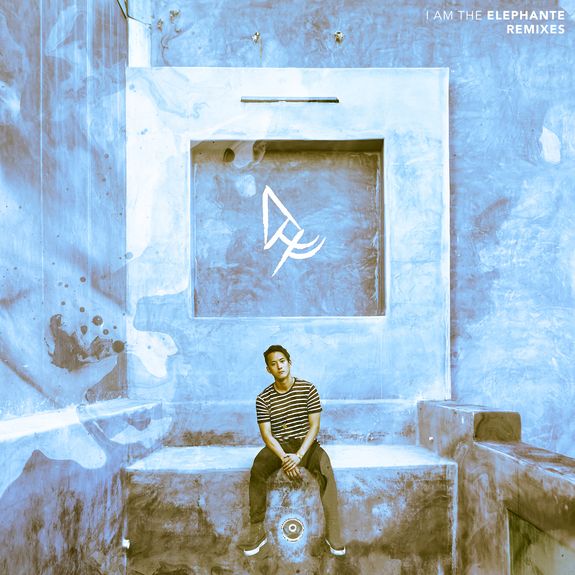 Elephante - I Am The Elephante (Remixes) EP

Elephante follows up the release of his debut EP, I Am The Elephante, with a diverse, forward-looking remix pack featuring contributions from Candyland, Speaker Of The House, cln, Instant Karma and more – available to stream and download via all digital platforms now.

Boasting seven tracks in total, the package infuses deep house, future bass, electro, and more of today's freshest sounds into a project that has already garnered over 12 million plays on Spotify and reached #2 on the iTunes Dance Albums chart, while also seeing its lead single 'Closer' climb to #18 on Billboard's Dance Airplay chart and #4 on SiriusXM BPM's weekly Top 20 countdown.

Instant Karma highlights the playlist with their future pop spin on viral single 'Plans', infusing Brandyn Burnette's divine vocals with just the right amount of shining synths and vocal glitches while retaining the sublime essence of the airy original.  cln also takes on the track, creating something so fresh it could only come from an Australian producer, while B-Sides lays down some filthy wubs in his remix of 'Catching On' and Candyland channels her inner DJ Snake on 'Hold'.  Speaker Of The House chips in a radio hit with his deep house take on 'Closer', which has been featured in heavy rotation on SiriusXM Chill, and Virtu and Elephante himself round out the package with their club-ready edits of the Bishøp-assisted smash.

Capping off an immensely successful year, Elephante has also announced the first phase of the ‘I Am The Elephante’ Tour which will see the burgeoning star take to the stage at some of the hottest nightclubs at the beginning of 2017 and is set to be the biggest tour of his career to date.  Catch him at one of the shows below or stay tuned for more dates set to be announced over the coming months.