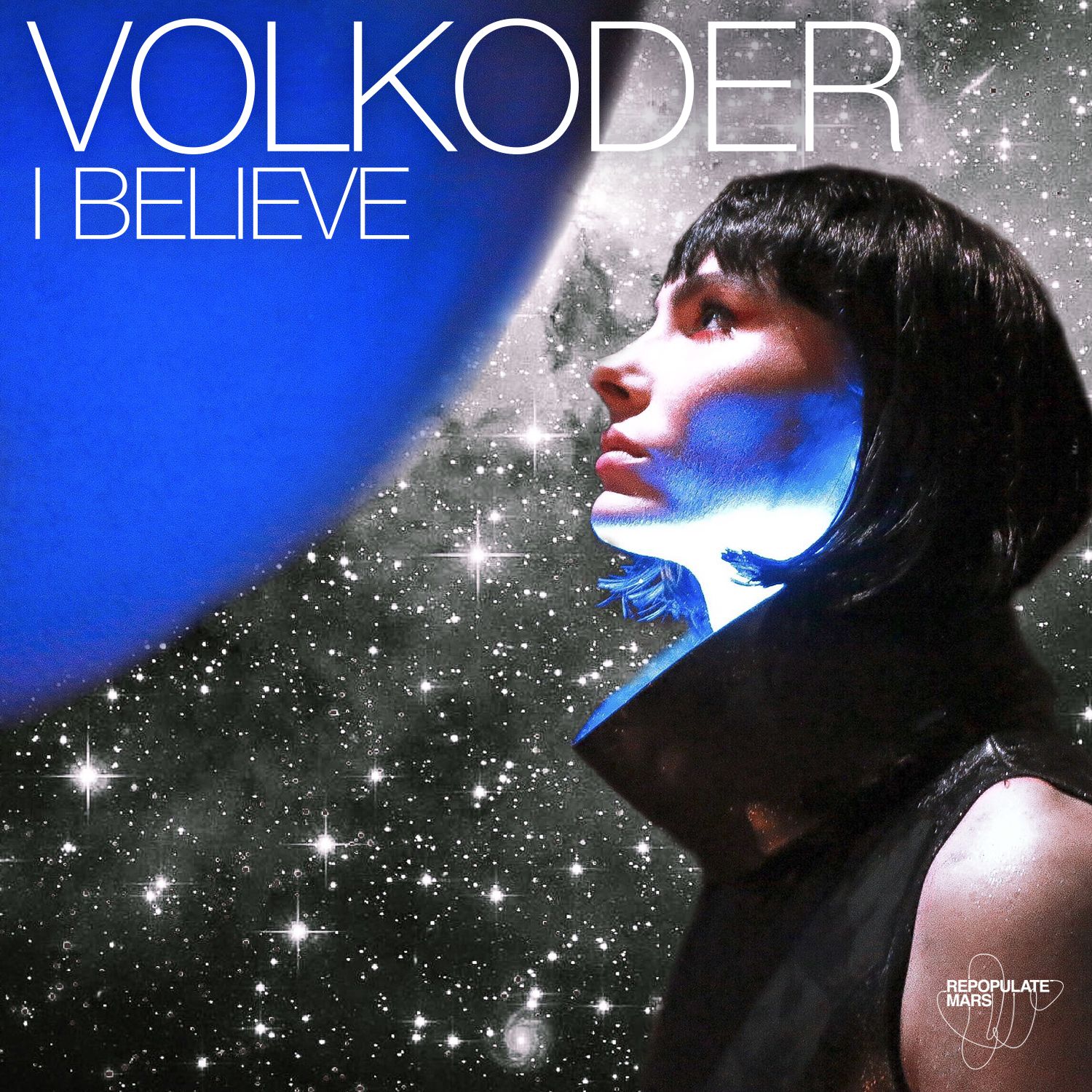 Winner of RMC’s “Best Newcomer DJ” and also “Best Producer/Remixer’, Volkoder’s burgeoning reputation is undeniable earning continual support from the upper echelons of house and techno, including Carl Cox, Luciano, Marco Carola and Nic Fanciulli. With recent releases on Material, Suara and Hot Creations, the South American continues to establish a name as one of house and techno’s most south after names with his second appearance on Repopulate Mars entitled ‘I Believe’.

Opening with ‘I Believe’, a heavily grooved low end plays off a series of expertly composed drum loops that build with tight snare rolls, allowing for an infectious vocal hook to be warped by an array of effects making for some hypnotic transitions.

‘Determine’ offers layers of crisp percussion which allows a synthesised melody to float back and forth within the mix before ‘Maybe She’ displays fluttering shakers and rising synths that grow until the track strips back to the heavy weight bass line resulting in a well-executed close to the release. operated