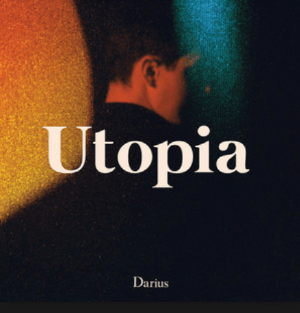 Hot on the heels of lead single Lost In The Moment, which is already sitting at over 100 000 Spotify streams, Darius releases the 2nd single "Mountains" from his debut album Utopia, out on Nov 24th. Championed by Apple, Mountains has already selected for their highly-acclaimed Best of the Week playlist.