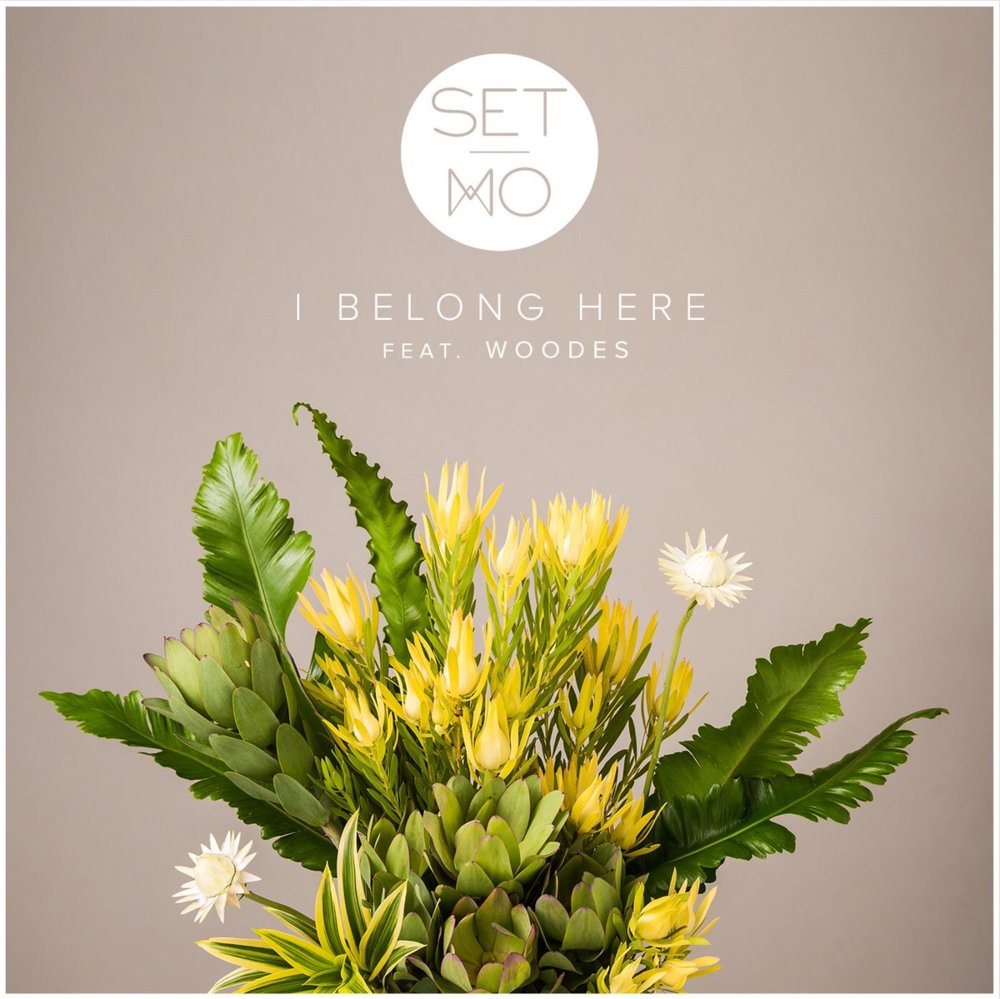 With over 20 million plays and half a million monthly listeners on Spotify to date, as well as being heavily supported by national radio station Triple J and making MTV’s ‘One To Watch’, Set Mo already have the credentials to make an instant impact on this side of the hemisphere.

Set Mo are Nick Drabble and Stu Turner, who having followed a steady trajectory over the past 12 months of writing, recording, releasing killer singles and playing sold-out headline shows and festivals are now ready to break through in the UK and USA.

Following Set Mo’s admiration for Woodes from afar, they were very excited to get into the studio with her. The chemistry in the writing session was immediate and the song came together very quickly – the composition started very simply with the main chord progression recorded live on a grand piano, the lyrics were written in that first session, and most of the vocals and production were recorded that day.

Reflecting Set Mo’s experimentation in the past twelve months with combining live elements with their trademark electronic production, Nick & Stu enlisted stellar bass player and good friend Tom Tilley to funk up the bassline which was originally written on a soft synth. To give the beautiful choir feel to the chorus, the boys called on three of the strongest female voices in electronic music in Australia today – Asta, Elizabeth Rose and KLP.

On ‘I Belong Here Ft. Woode’s, Set Mo aka Nick and Stu said:

“Over the last couple of years, we’re really feeling like we’re coming into our own as songwriters as well as producers. Working with Woodes after being personal fans of her music for so long was a dream for us. Having Tom on bass; Asta, Liz and KLP on backing vocals are massive cherries on top to a song we’re very proud of and can’t wait to share with everyone.

The song is about when you start to question what you're doing, and if you're in the right place – which is important to do – but then to also be able to realise when everything is good and you are exactly where you belong. Whether that is geographically, relationship wise or career wise. We feel this is the perfect song for us right now as we’re definitely feeling we’re in the right place at present!”