Mizt3r - Dancing To The Moonlight 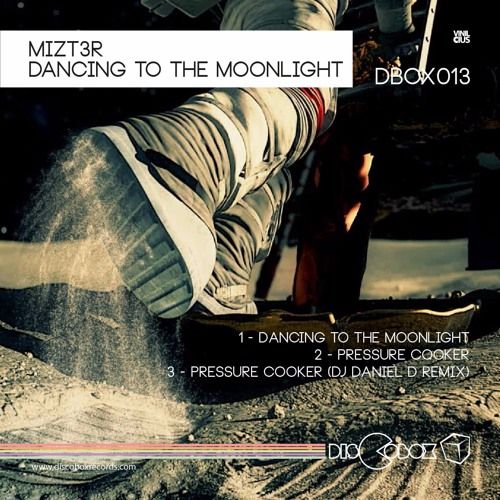 Mizt3r - Dancing To The Moonlight

Brazil’s Discobox Records unleashes the “Dancing To The Moonlight” EP by Mizt3r, a dancefloor-worthy groove monster anchored by a funky bassline with vocal cuts and a catchy synth loop. “Pressure Cooker” is a deep and driving rhythmic track punctuated by sharp drums and percussion. The DJ Daniel D remix breathes new life into the original with atmospheric pads, jazzy piano riffs, and synth solos. The melting pot of Brazil has left an indelible mark on both Mizt3r and DJ Daniel D’s production styles. No other country merges patchwork genre styles from diasporas of Africa and Europe, and it’s rare that musicians traverse influences with such ease within one release.

Mizt3r began DJing in 1992 and is now considered one of the most important names in the Brazilian house music scene. He had a residency at Spain’s Espaço Factory in Santo André beginning in 1995, and has since played Mermaid, Pacha, Garage, MOB Festival, Sónar and Free Jazz Festival events, among others. Remixer Daniel D hails from Belo Horizonte, Brazil, and references disco, nu-disco, Italo-disco, acid house and jazz in his productions and remixes. Give it a listen, and let’s disco!