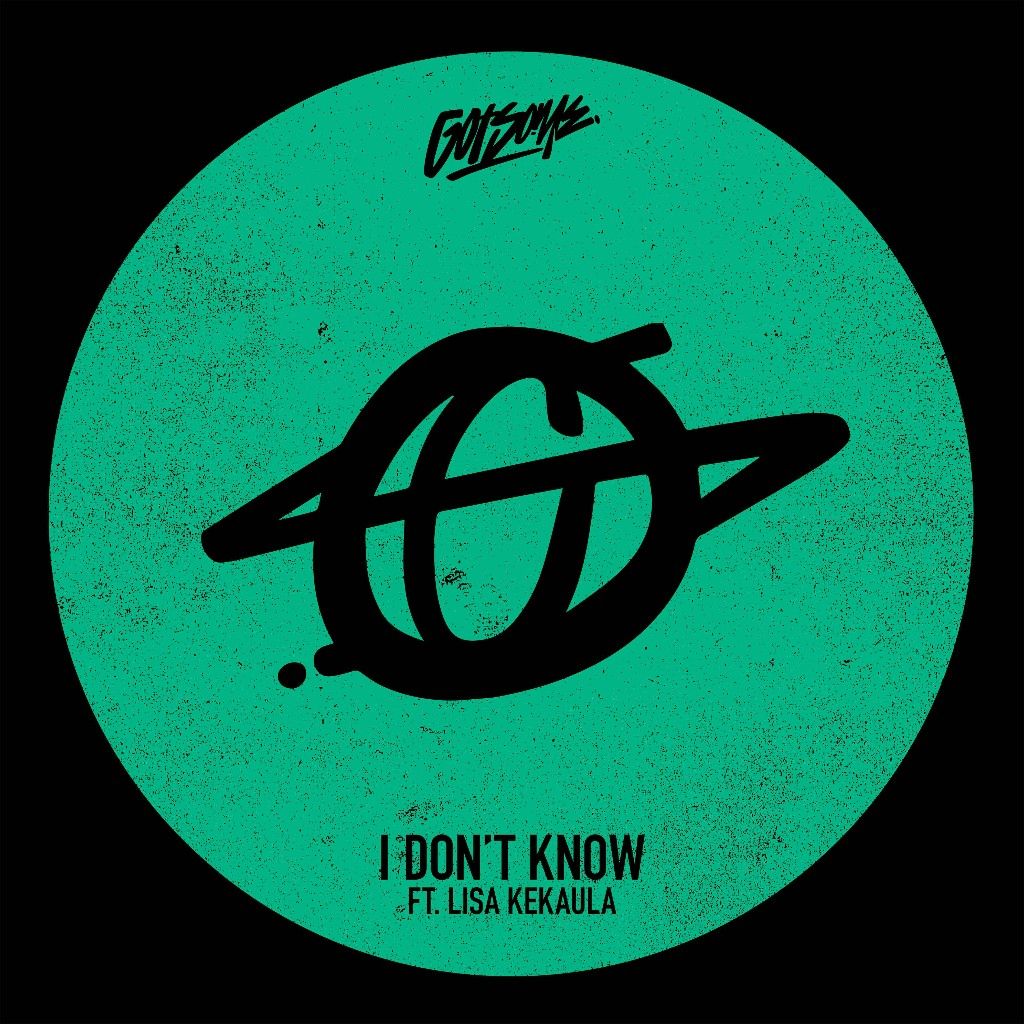 Bristol-based DJ and producer GotSome has announced his brand new single ‘I Don’t Know’ feat Lisa Kekaula. Out now, it’s the latest track to be released on BBC Radio 1 DJ Danny Howard’s label ‘Nothing Else Matters’.

The single features Lisa Kekaula who rose to fame when she featured on Basement Jaxx’s hit single ‘Good Luck’. Underpinned by a prominent bassline, ‘I Don’t Know’ showcases Lisa’s powerfully soulful vocals over propulsive drums and a series of hefty bass-heavy drops.

The single follows on from GotSome’s track ‘Zulu’ which was released on Monki’s label ‘Zoo’ and garnered a huge amount of support from the likes of Annie Mac, MistaJam, Danny Howard, Chris Lorenzo and Phil Taggart.

Since arriving on the UK underground scene in 2015, GotSome has clocked up an impressive series of accolades and career highlights that position him as the leader of a new generation of talented producers.  He has released a plethora of remixes for big name talent including Basement Jaxx, Craig David plus an edit of Kanye West’s ‘Fade’ which spent 5 weeks at #1 on the BBC Radio 1 Dance Chart.

Having collaborated with the ‘Godfather of Grime’ Wiley and with a string releases on Chase and Status’ label MTA Records, Monki’s Zoo Records and now Danny Howard’s label Nothing Else Matters, GotSome shows no sign of slowing down.

With such widespread support across BBC Radio 1, and specialist support including My Nu Leng, Disclosure, and Groove Armada, ‘I Don’t Know’ looks set to solidify his status as the new producer to watch.

About Nothing Else Matters
Nothing Else Matters is the new record label founded by BBC Radio 1 DJ and former BBC colleague Nigel Harding. It launched in huge style with 99 Souls’s hit ‘The Girl Is Mine’, and has since followed up with a mixture of both underground and radio-friendly releases, as well as a big event at London’s The Steelyard. Danny said about the label: “Everyday I’m discovering new tracks and extremely talented artists. Aside from supporting them on air and on the dancefloor, I’ve always wanted a way in which I can help even more people hear these incredible sounds.”