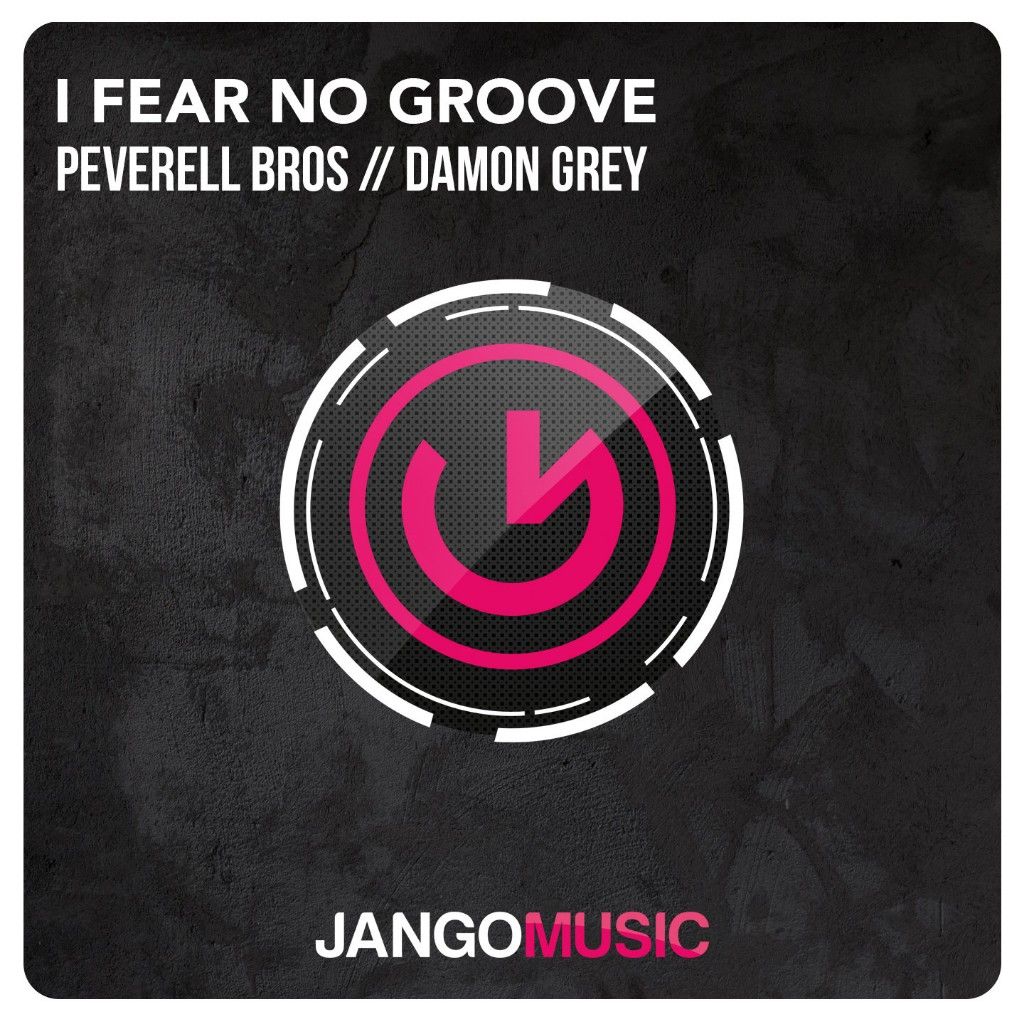 French DJ/Producer and founder of Jango Music, Damon Grey is a highly respected individual within dance music. He’s provided remixes for world famous artists, including Afrojack, Robbie Rivera and Dr. Kucho, and been ranked multiple times in Beatport’s Top 10. On both his and Jango Music’s forthcoming release, Grey has collaborated with the UK’s Peverell Bros.

Collectively the Peverell Bros have had a heavy involvement in the House music industry since the late 90s. With DJ bookings across Europe and residencies in the world’s party capital – Ibiza, they are a well known and a valued name on the white isle today.

Inspired by productions from the likes of Masters at Work and Erick Morillo, they’ve spent considerable time over the years sharpening their mixing and production skills – a move that has certainly paid off. Their track ‘Way Back’ grabbed the attention of House Music legend Roger Sanchez resulting in him remixing the track.

This collaboration sees a fusion of the Peverell Bros groovy style of House Music with Damon Grey’s Techy sounds, the result: a deep, dark and funky track which is guaranteed to achieve huge amounts support and dominate dancefloors in all aspects of the circuit.