Crooked Colours - I Hope You Get It 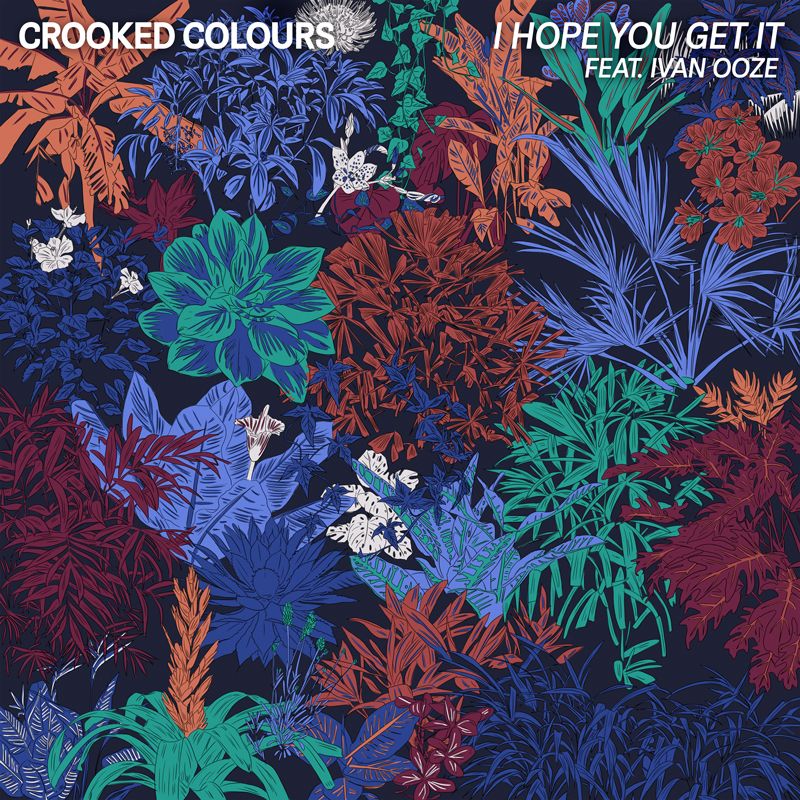 Crooked Colours - I Hope You Get It

The resurgence of indie electronic band Crooked Colours, marked by the release of  'Flow' has been received with high praise from the likes of triple j, Radio 1, Majestic Casual, Complex UK and fans alike, packing out shows across their sold-out national tour. Crooked Colours have returned to the forefront of Australian music, cementing their foothold by delivering a refreshing take on hits 'Capricious' & 'Come Down' whilst delighting audiences with a plethora of new material . After taking an 18 month hiatus to develop their craft further, the trio have been creating more diverse and layered productions than ever before. Following on from 'Flow', Crooked Colours are set to release the 2nd single from the forthcoming LP 'I Hope You Get It' feat. Melbourne rapper Ivan Ooze. Announcing today that the single will be available along with pre-order for the debut album titled 'Vera' which is due to drop 23rd June on Sweat It Out.

Having performed alongside the trio on the 'Flow' single tour, Ivan Ooze brings his charismatic and distinctive vocals to the project. Previously working alongside Ice Cube, Ghostface Killah, and currently on tour with Aussie lads Peking Duk, it is well documented that Ivan is one to watch in 2017.

Phil explains "It was really just one of those dream results where we reach out to someone we weren't too familiar with and he knocked it out of the park. It highlighted the raw talent that Ivan has when writing that we sent him the track in the afternoon and that night he sent back pretty much the finished product."

With smooth rolling guitar and synths, layered with Ivan's signature vocals, leading into a flawlessly fluid drop, 'I Hope You Get It' exposes yet another level to Crooked Colours production which is only highlighted further throughout the LP.

'I Hope You Get It (Feat. Ivan Ooze)' is out today on Sweat It Out, along with the pre-order for Crooked Colours debut album titled 'Vera' due 23rd June 2017.