ZNAS - I Just Can’t Get Enough Of You 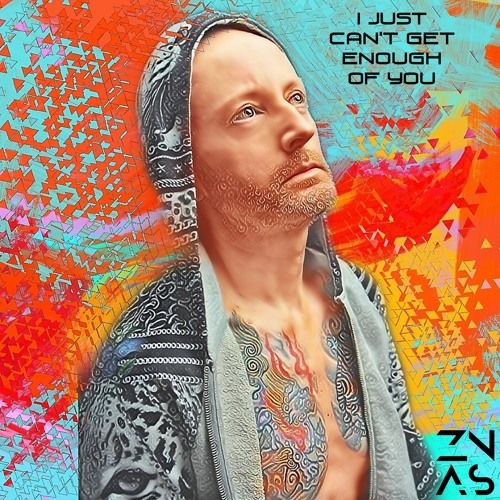 ZNAS - I Just Can’t Get Enough Of You

After previously working in publishing for electronic dance music, Znas hasturned his sights on a career as an independent artist, since then he has exploded on to the scene gaining quite a reputation for his outstanding musical skills and has quickly become one of his home country’s most treasured talents. His prior productions such as ‘F!RE’, ‘Where You Go’, ‘Voices In The Head’ and ‘Ethereal’ have seen support from prestigious Swedish DJ and producer StoneBridge.

The Spaniard, Znas’ newest hit ‘I Just Can’t Get Enough Of You’is a percussive Deep House track that provides endless chill out vibes. Warming synths paired with a powerful futuristic female vocal leads you to a hypnotic beat. Znas has continuously proved his knack for production by creating stand out pieces in genres ranging from Trance to Electronica to Progressive and Deep House.

‘I Just Can’t Get Enough Of You’ will be released on Znas’ own label Znas Music on the 1st November.