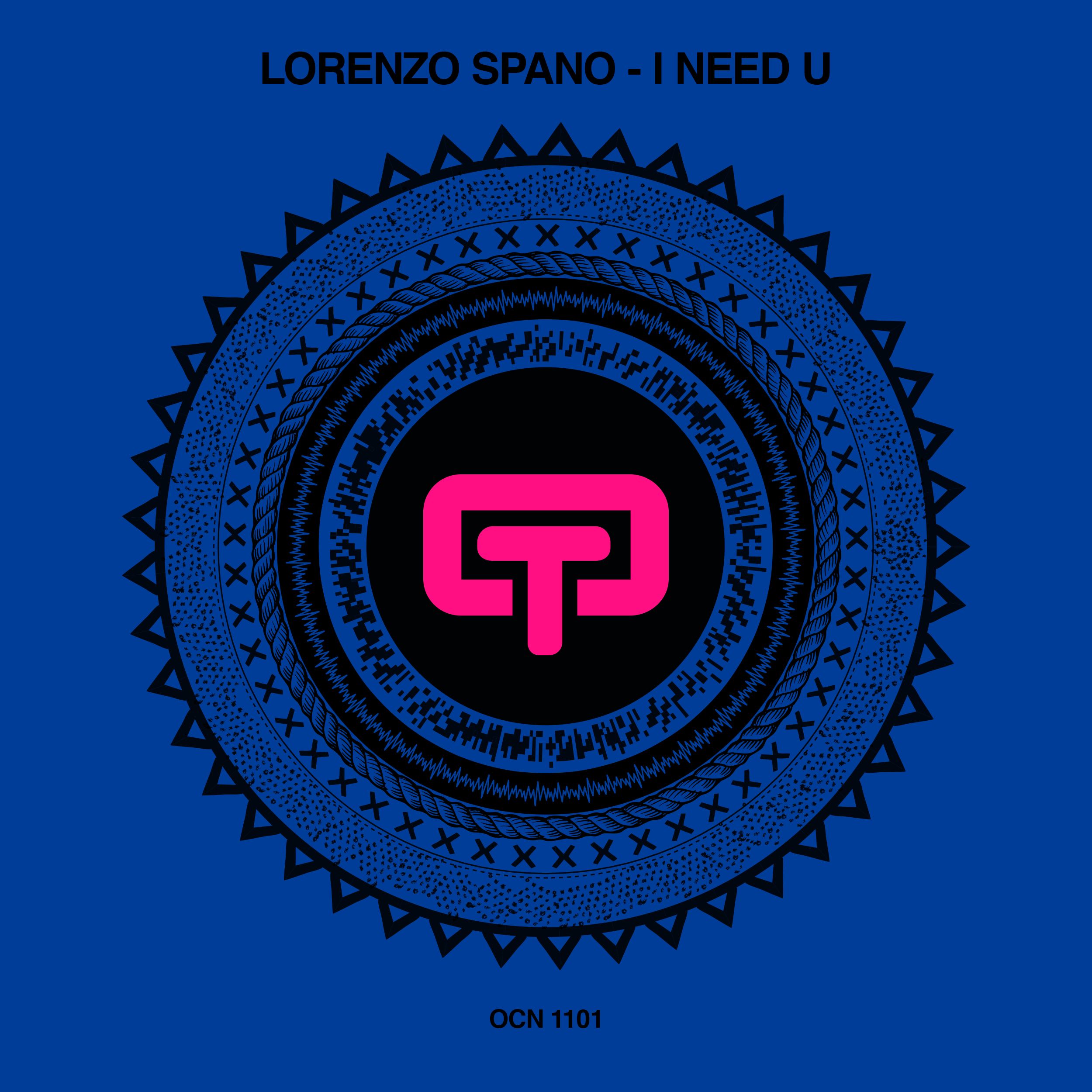 Lorenzo is one of our most prolific producers here @ oceantrax!!!
This is his brand new tune… " I Need U" (Dirty Pussy Rework)

…Lorenzo raised by Gianni Bini's Music, Joe t. Vannelli, Alex Neri and influenced by Armand Van Helden, Roger Sanchez, Sandy Rivera, Erick Morillo and More House Legends. Today We can say After some years that Lorenzo Has come to a significant level of music, HQ House Music. The Latest release " I Need U" (Dirty Pussy Rework) is Amazing Killer Track!.. the charts are being right.