Axwell /\ Ingrosso - I Love You 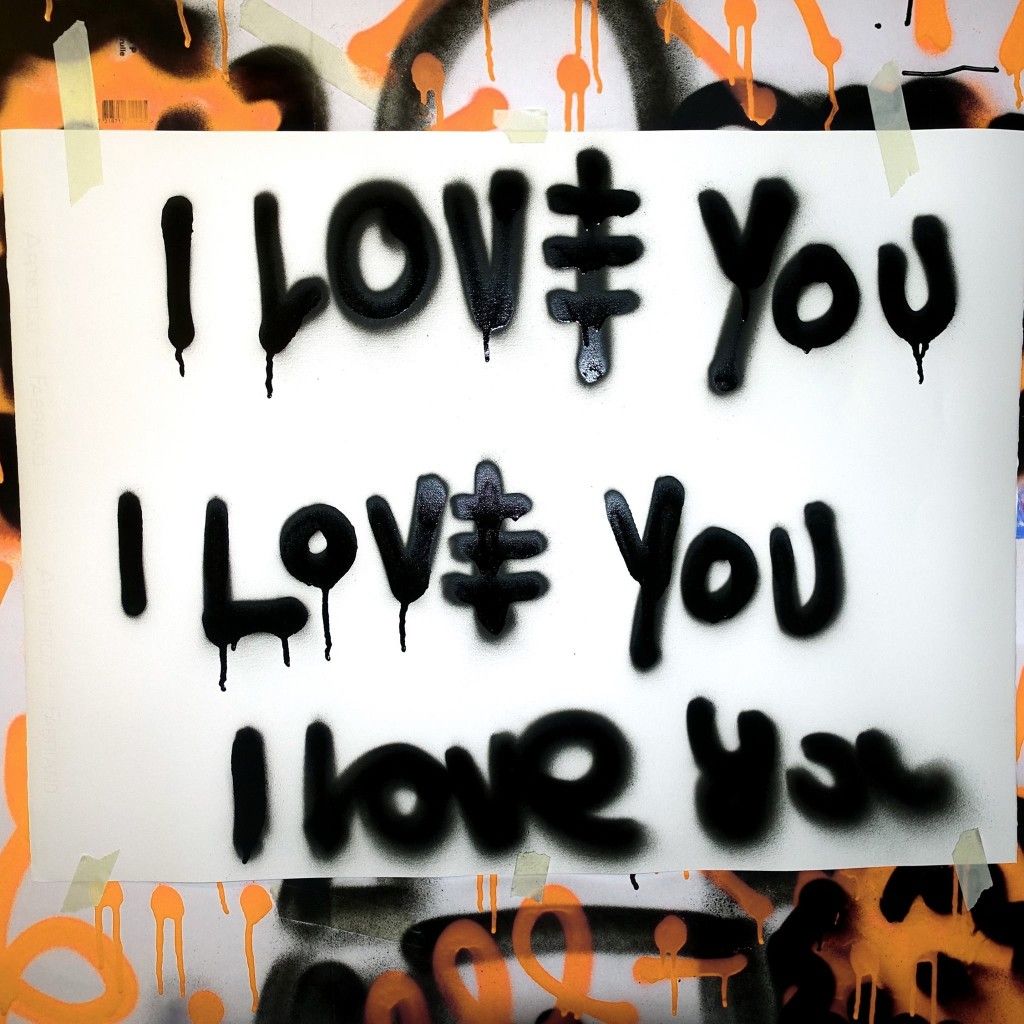 Axwell /\ Ingrosso - I Love You

Having teased the single on their social media accounts earlier this week, Axwell Λ Ingrosso have finally unveiled their eagerly-anticipated new single ‘I Love You’, featuring Kid Ink.

The single signals a new sound for Axwell Λ Ingrosso, who say: “We wanted to just go heavy in a fresh sound to start 2017 and we think we achieved that – and collaborating with Kid Ink was something we’d wanted to do for a while.”

With over 300 million plays of their music worldwide to date, Grammy-nominated duo Axwell Λ Ingrosso’s singles include the US Billboard Dance number 1 smash ‘Something New’, and the four time platinum-selling ‘Sun Is Shining’ – the video for which currently has over 65 million views on YouTube. The pioneering duo were also, of course, founding members of the seminal, multi platinum-selling supergroup Swedish House Mafia.

‘I Love You’ features hip-hop artist and rapper Kid Ink, whose first two albums debuted at number one on the Billboard Rap Albums chart. He has collaborated with acts such as Chris Brown on ‘Show Me’ – which was certified double Platinum in the US – as well with Fifth Harmony on the UK top 3 single ‘Worth It’.

Of this collaboration with Axwell Λ Ingrosso, Kid Ink says: “When I first heard the demo, I loved the vibe and melody right off the top. I felt like if I added some lyrics to it then it could really be something special. I’m super happy with how this collaboration came out”

Axwell Λ Ingrosso have announced they will be playing at Creamfield’s Steel Yard London on 28th May, having previously sold out the ground-breaking 10,000-capacity event in Liverpool last year. They will also bring their spectacular headline show back to Belgium’s Tomorrowland Festival mainstage this July. Over in the US they will play a second headline show at Brooklyn's Depot 52 NYC, having sold out the first date in record time, before performing the prestigious closing set on the Main Stage at Miami Ultra Music Festival this March.

Axwell Λ Ingrosso’s new single ‘I Love You’ is out now via Virgin/EMI.