Junior J - I Need To Know 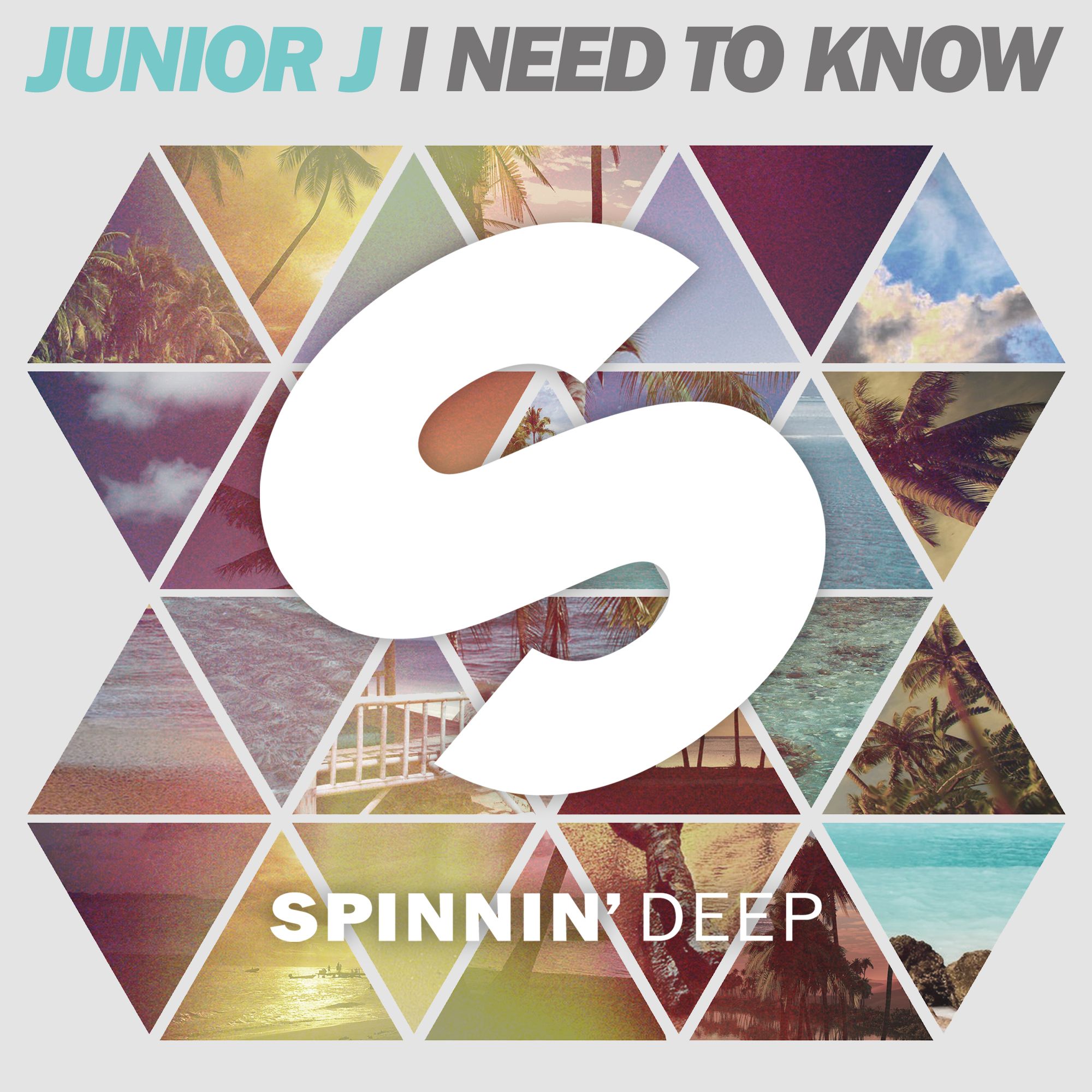 Junior J - I Need To Know

After his big, early 2016 hit 'Keep It Comin', Northern Irish DJ/producer Junior J is now returning to the Spinnin' Deep imprint for the highly anticipated single 'I Need To Know'. As supported by DJs like Tiësto, Oliver Heldens, Sam Feldt and Michael Calfan, it's officially out now!

Arguably Northern Ireland’s hottest export, DJ/producer Junior J has carved himself a career many other 20 year olds can only dream of. Since the age of 17, Jay Hamilton has worked relentlessly forcing people to sit up and take notice of this young musical aficionado who has the passion and talent to go all the way.

'I Need To Know'
After releasing the widely supported single ‘Keep It Comin’ in January (a track premiered by BBC Radio 1's Danny Howard and played by tastemakers like Oliver Heldens, The Magician and Sam Feldt) he now returns to Spinnin' Deep with the major tune 'I Need To Know'. It's a vocally driven deep house record bound to turn heads and get bodies moving, already played by DJs Tiësto, Dimitri Vegas & Like Mike and Oliver Heldens in their radio shows, while getting live support from artists like Sam Feldt, Felix Jaehn, EDX, Michael Calfan, Nora En Pure, Gregor Salto and many more..