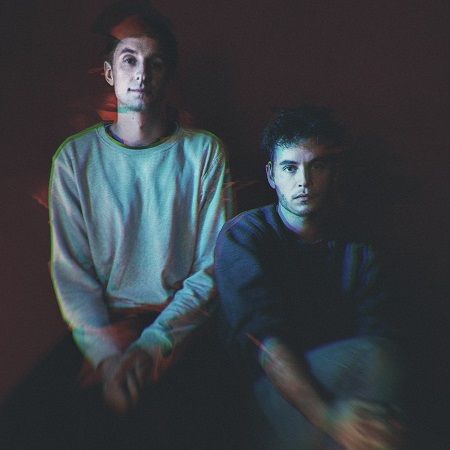 Merging their profound love for alternative psychedelic pop with the dreamy sounds of chillwave, Danish duo Slowes present the official release of their silky smooth single ‘I Need You’ on 8th July.

Featuring textured lo-fi vocals, bold retro keys and an infectious yet simplistic chorus which sonically mirrors the outburst of the lyrics, the track has all the ingredients for a piece of alt-pop perfection. An intimate, personal track with a nostalgic feel, set to be accompanied by fitting DIY visuals, in their words,
“I Need You” reflects the importance of having someone beside you".

Jack Kilburn (vocals) and Anders Hamann (drums) formed Slowes in 2015 under the initial name More, pooling their significant talents to craft a well-defined soundscape that sees them combine effective piano chords, head-nodding beats, phased-out synths and reflective vocal melodies. The release of their first single in February of this year – the dreamy ballad 'Sweet' – gained the approval of Indie Shuffle and racked up over 10,000 plays during the track’s first week. Now, ‘I Need You’ – recorded and co-produced by Christian Alex Petersen, the man behind Danish success stories such as Mew, Virgin Suicide and the much-hyped LISS – looks set to propel them to ever greater heights.

With the wheels already in motion for their live set, the band will perform at Copenhagen’s Trailerpark Festival at the end of July, as well as playing a summer gig at the city’s Pumpehuset in August, hosted by Bitchslap Magazine and Silvertip Agency. Following this, they will make their London debut at The Social on November 1st ahead of the release of their debut EP in early 2017.

Straddling the line between organic pop and chillwave, ‘I Need You’ is a commendable testament to Slowes’ burgeoning signature sound, and will mark the duo as one of their country’s freshest exports when it drops on 8th July.