Sylvain Le Kick - I See Ya 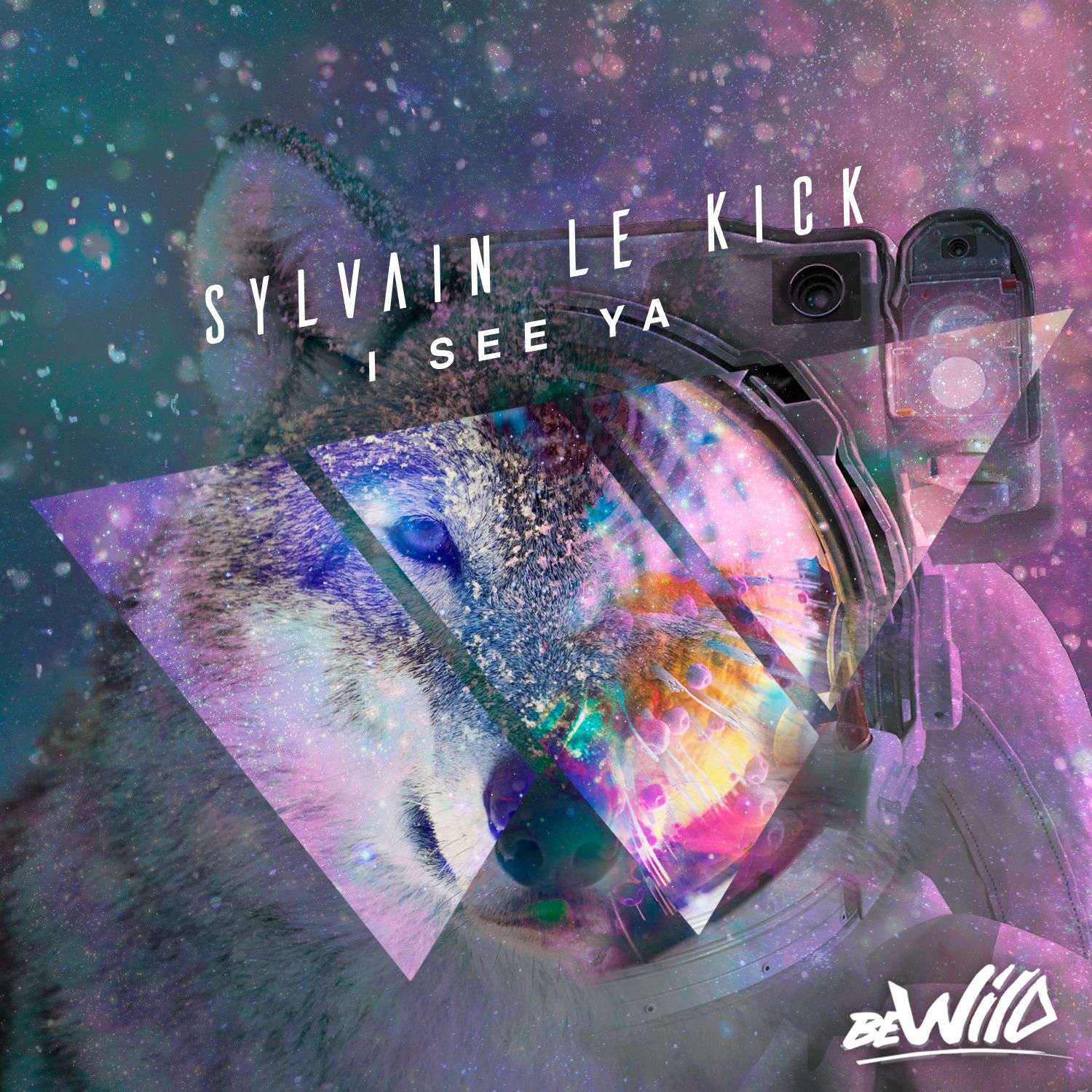 Sylvain Le Kick - I See Ya

Bewild Records is happy to introduce Sylvain Le Kick, a brand new artist delivering a powerful track "I See Ya" with punchy old school drums, deep grooving rumbling bass and clever vocal hooks. Sylvain pulled all his underground essence out of this track releasing the perfect mood to get the crowd moving till the end. Already tested on the dance floor and getting a huge response, it is the perfect track to keep in your house and deep house playlist ready to play when you want your crowd moving feet.

Sylvain Le Kick "I See Ya" is available now and exclusive at Beatport: http://bit.ly/BTP-BW006

About the Artist: It is not a surprise that Sylvain was into the music since his early age. Coming from a musical family based in Lyon (France) he grew up surrounded by music, musical instruments and musicians. His childhood saw him spending lots of days and nights studying music, playing drums and percussions in small gigs to finally move into the djing scene few years later. Settled in Belgium few years later, he had the chance to visit several professional recording studios and decided to dedicate time to study all secrets behind the music production. Back in 2009 he finally moved to Rimini (Italy) where he had the chance to exploit his djing and percussionist skills.