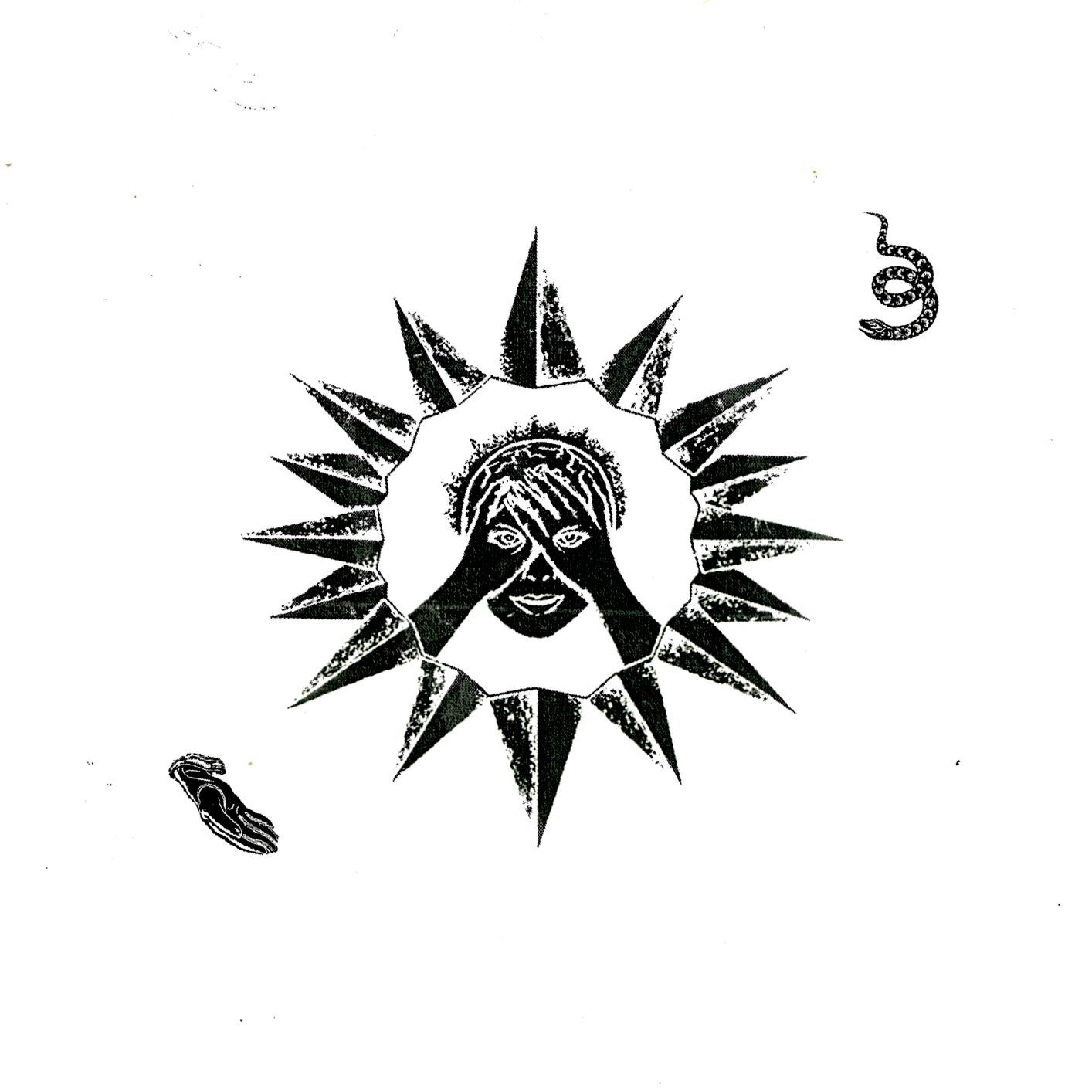 East London trio VRWRK looked into their musical shadows and found light, as they return to their soulful electronica roots with The Sun In My Shadow EP, their first EP in over a year. Listen to 'I See' from the EP now on Spotify.

Joining forces with soulful London vocalist Salem Khazali just over two years ago, producers Matt Sey and Jergan Callebaut spent the time experimenting with the way electronics and soulful vocals merge into earworms like ‘Face It’ and ‘Hearts Beating In Sync’, described by NME as “smart and futuristic”

Now, the trio present The Sun In My Shadow EP, an experimental body of work splicing together decadence of 90s rave, UK Garage and psychedelic culture — fittingly, just a month before their London Pickle Factory headline show on the 22nd of May.

‘Our shadow is not only the dark, unconscious part of our psyche – it’s also the seat of creativity’ says Matt Sey, who works as a psychiatrist, ‘writing this EP was a therapeutic process, we tried to let go of expectations and inhibitions regarding how things had to sound, and worked as freely as we could, just allowing things to flow naturally from an authentic place.’

After playing sold out headline shows at Birthdays, and Corsica Studios, Amsterdam Dance Event, and a show for Paris based fashion Brand Hermès, The Sun In My Shadow EP is a new phase of the electronica-soul hybrid VRWRK.