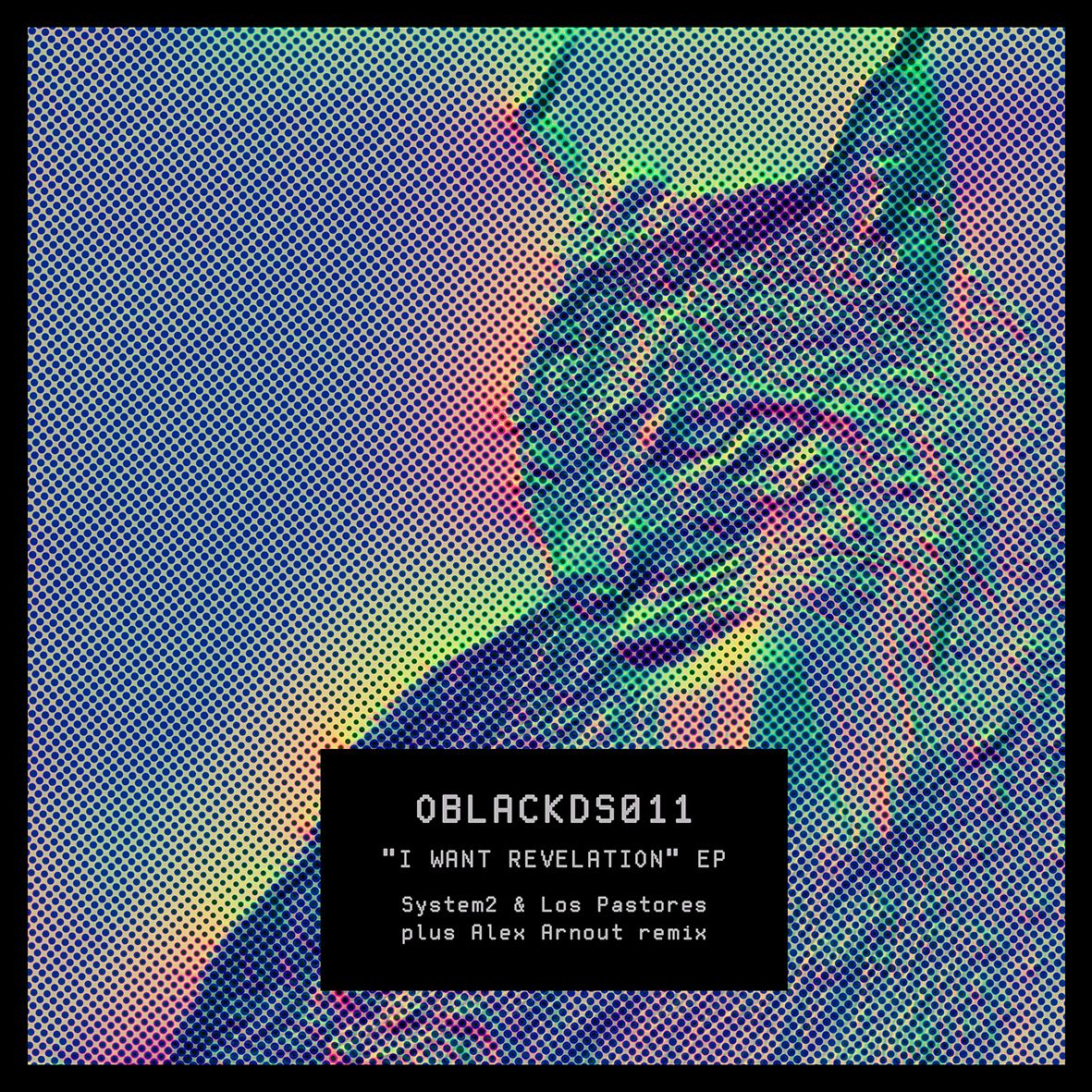 After launching Oblack in 2012, Snna and Nacho Arauz have secured releases from the likes of Tuccillo, Phil Weeks and Andrew Grant on the imprint – as well as steadily releasing new material under their Los Pastores moniker. This year though sees Mancunian duo System2 return to Oblack following a string of releases on labels like Get Physical, Cécille and PIAS Records under several former enigmatic aliases.

The release exhibits a stylish blend of springy tech-driven house and low-slung grooves from start to finish. First up ‘I Want Revelation’ sets things off with rhythmic percussion, distorted effects and hi- pitched notes scattered throughout. Next, ‘Realm Of Hope’ is a deep affair fusing laid-back bass melodies and a soft spoken-word sample, before ‘Approach’ lifts the energy with captivating bells, frantic breaks and hazy vocals.

Rounding off the package, Alex Arnout reimagines ‘Approach’ into a smooth roller, where he substitutes breakdowns with a solid percussive drive and an infectious low-slung groove.