Rockster Feat. Nelson - I Want You To Know 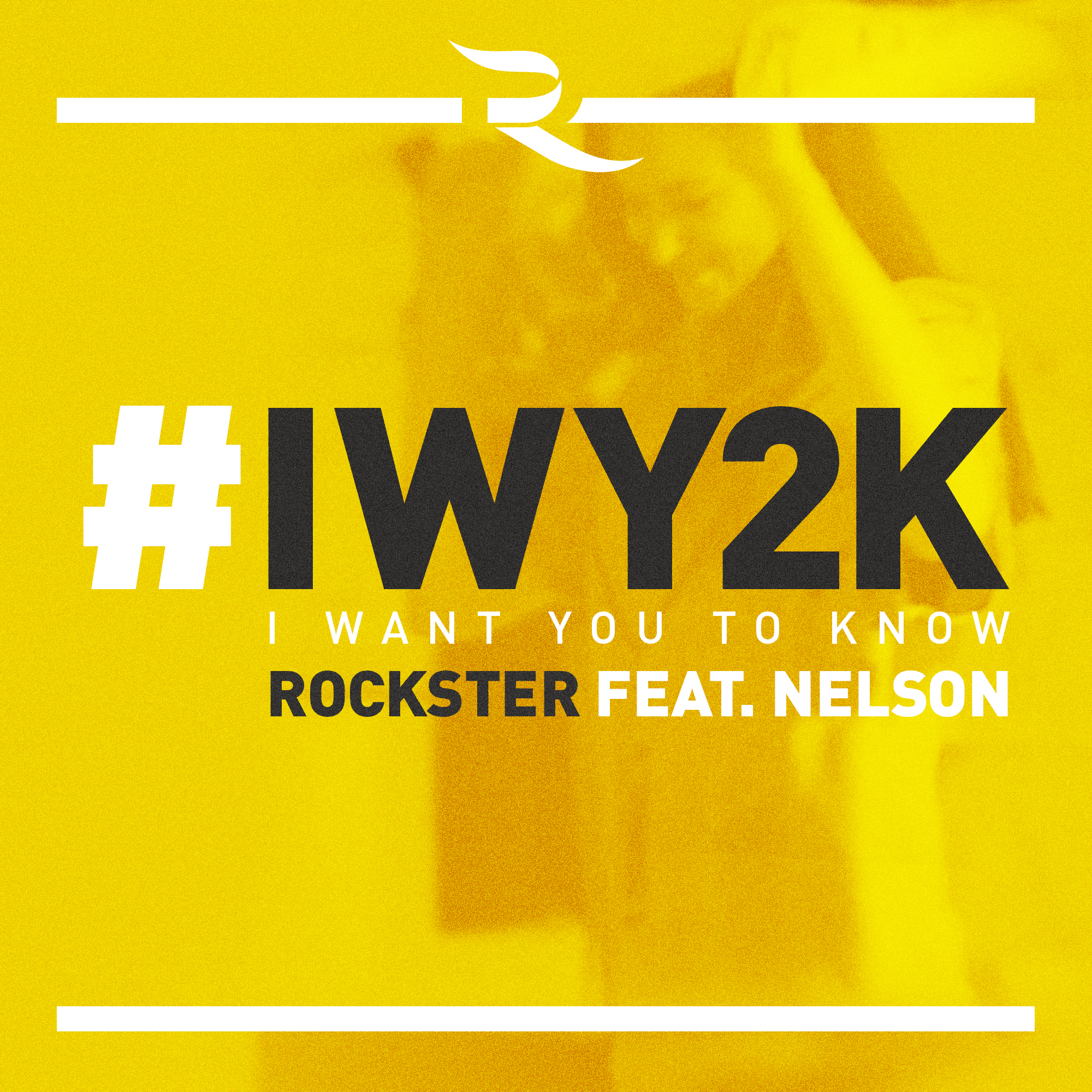 Rockster Feat. Nelson - I Want You To Know

With its upbeat, warm melodies, Rockster’s ‘I Want You To Know’ ft. Nelson is the perfect antidote to post-summertime blues. An impressively energetic and buoyant electronic/pop fusion, ‘I Want You To Know,’ stylized as ‘IWY2K’, is now out via Danish imprint, disco:wax and is available via all digital platforms.

Opening with luscious keys and a funky guitar riff, the tight percussion and gentle house bass-line govern the drive of the track. As the tantalising, soul-tinged vocals from Washington’s home-grown singer-songwriter Nelson are layered atop the composition, the result is an undeniably seductive and heady concoction. As the song breaks down, the warming pads exude an almost exotic feel as the catchy vocal refrain is repeated, gradually building energy until the chorus drops. The result is mesmerising – the reverberant synth-hook and crisp, shuffling beat are meticulously rendered to create a truly energetic experience. Delivered with distinction, Rockster brilliantly packages the tropical house sound of late into something new and refreshing with ‘I Want You To Know’.

German DJ and producer Rockster effectively draws elements from RnB, Soul and Pop to consistently create electronic music with strong dance-floor appeal. Rockster is also no stranger to success, having toured with the Backstreet Boys and with his debut release ‘How I Feel’ ft. Paul Cless charting at #19 on the Billboard Dance Charts in 2013. Meanwhile, ‘I Want You To Know’ has already amassed widespread support from the likes of The Magician, Mike Mago, Riva Starr, and Anna Lunoe amongst others. With its impossibly catchy demeanour, ‘I Want You To Know’ is a track destined to dominate airwaves around the world.