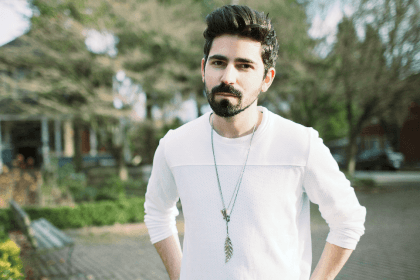 Following on from the immense success of his lastest EP on Dim Mak “Ready for Love”, which has received over 1.6million Soundcloud hits since its release, Canadian producer, Felix Cartal will be making his debut in Ibiza.

This appearance signifies the end of his summer tour, which has seen performances all over Europe including Tomorrowland Festival in Belgium.

Catch him on Wednesday 10th September 2014, where alongside Steve Aoki and NERVO, Felix will be going back to back with fellow Canadian, Autoerotique at Aoki’s Play House Party at Pacha Ibiza.