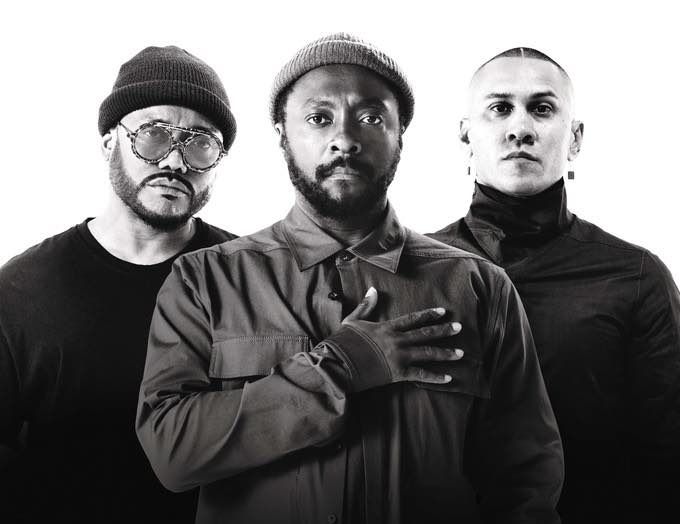 Secret Solstice, Iceland’s Midnight Sun music and culture festival, is pleased to present their phase two line-up for its sixth edition this June 21-23, 2019 in Reykjavik, Iceland during 72 hours of non-stop sunlight. Performing in Iceland for the first time, Secret Solstice is honoured to welcome legendary hip-hop/pop groupBlack Eyed Peas. Also announced is the queen of punk rock Patti Smith and hip hop icons, The Sugar Hill Gang with Grandmaster Melle Mel & Scorpio (of the Furious 5) adding to previously announced headline acts Robert Plant & The Sensational Space Shifters, Martin Garrix, Rita Ora and Morcheeba. With 20 new acts including Sólstafir, Vök, Hatari and artists from Iceland’s the 101 Boys collective, Secret Solstice is again shaping up to be a standout event on the summer festival calendar in one of the world’s most unique and breathtaking corners.

Recently returning with the release of their seventh studio album ‘Masters of the Sun’, headliners Black Eyed Peas — who reigned the music charts with hits including “Where is the Love?” and “Let’s Get it Started” — will bring their irresistible blend of pop and hip-hop to Secret Solstice’s Valhalla main stage on Saturday, June 22. On Sunday, June 23, the godmother of punk rock and punk poetry, singer-songwriter and Rock and Roll Hall of Famer, Patti Smith will headline the festival’s final night on the main stage. Celebrating the 40th anniversary of the first rap single to become a top 40 hit, “Rapper’s Delight,” The Sugarhill Gang will team up with hip hop pioneers Grandmaster Melle Mel & Scorpio of the Furious 5 to form Supergroup as they take to the Secret Solstice main stage on the festival’s Saturday night.

Full tour packages including tickets and accommodation with Iceland’s top services including hotels, rentals, and airport transfers are also be available for the 2019 edition through the Secret Solstice website.

+more to be announced