Oliver Englafjord - If Grey Was The Colour Of The Sun 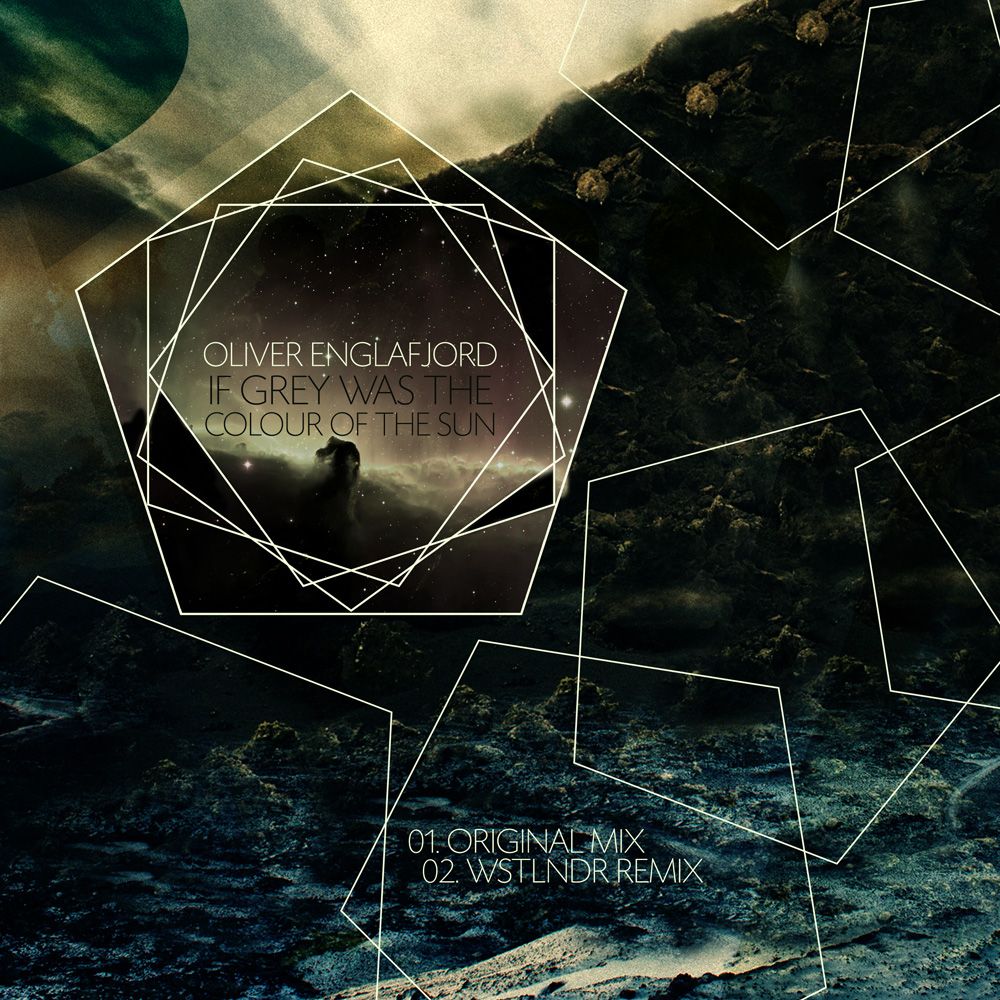 Oliver Englafjord - If Grey Was The Colour Of The Sun

Over the course of this summer, two producers, each well known in other areas, have embarked on their own individual avant-garde musical journeys. Now, under the aegis of Black Hole Recordings, the inimitable styles of the two come together through the next single to be taken from the astonishing ‘Myrki Heima’ long-player.

One of its many standout gems, ‘If Grey Was The Colour Of The Sun’ by Oliver Englafjord (the living, breathing alter-ego of DJ/producer Marcus Schössow) is a super low-slung, ether-filled patrol of techno’s fringes. For the release’s remix, he’s called up the services of WSTLNDR (fresh off the back of his own ‘Atmostopia’ album), who’s fashioned his own wonderland perspective for the track.

With its production mounted on churning techno bass and drums, Oliver cultivates and oscillates ‘Colour Of The Sun’s lower end frequencies to generate its deep, powerfully prowling atmosphere. Into that he introduces every bit as moody cinematic pads and notes, which creep and climb slowly, inexorably through its noir-ish structure.

Techno, albeit of a different grade & shade, also provides the foundation for WSTLNDR’s remix. Hastening the tempo some, he builds a thoroughly hypnotizing, entrancing groove into it. With a chiming filmic sub-melodies steeping its atmosphere, he drops in long, held analogue-ish synths and ‘Colour’s brilliantly effective vocal coup-de-grace.