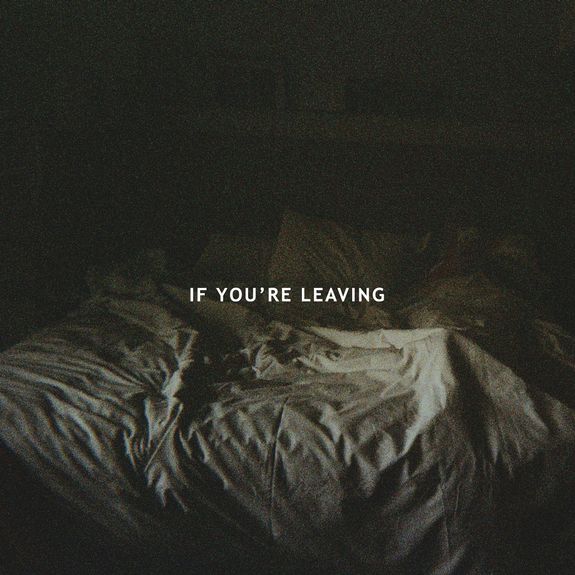 Fresh off a blockbusting 13-date tour across North America, LA-based DJ and producer Le Youth is heading into winter with full force, armed with his new single 'If You’re Leaving'. This is the second release off the enigmatic producer’s new label ‘Homewerk’ and is available via all digital retailers now.

Ever since the hugely successful release of Le Youth's 'Me Without You' just a few weeks ago, the producer's momentum has been growing exponentially, with the track reaching the coveted No.1 spot on Sirius XM's Chill playlist. 'If You’re Leaving' is another dose of the producer's magic, an exhilarating blend of rhythmically textured piano stabs and a bouncy melodic top line, underpinned by a composition focused around a riveting and expressive vocal.

Le Youth's musical pathway has now seen the creation of his own label, Homewerk, where he will release the music that best represents who he is as an artist. With an immediately recognizable sound and one that connects on a sentimental level, his success has no signs of slowing down. The remix package for 'If You're Leaving' is due out December 16, featuring remixes from talented arists BitFunk, Futurewife, No Way Back and Love N Lerrone. Le Youth is wrapping up 2016 on a high note, and is looking to take 2017 head-on.