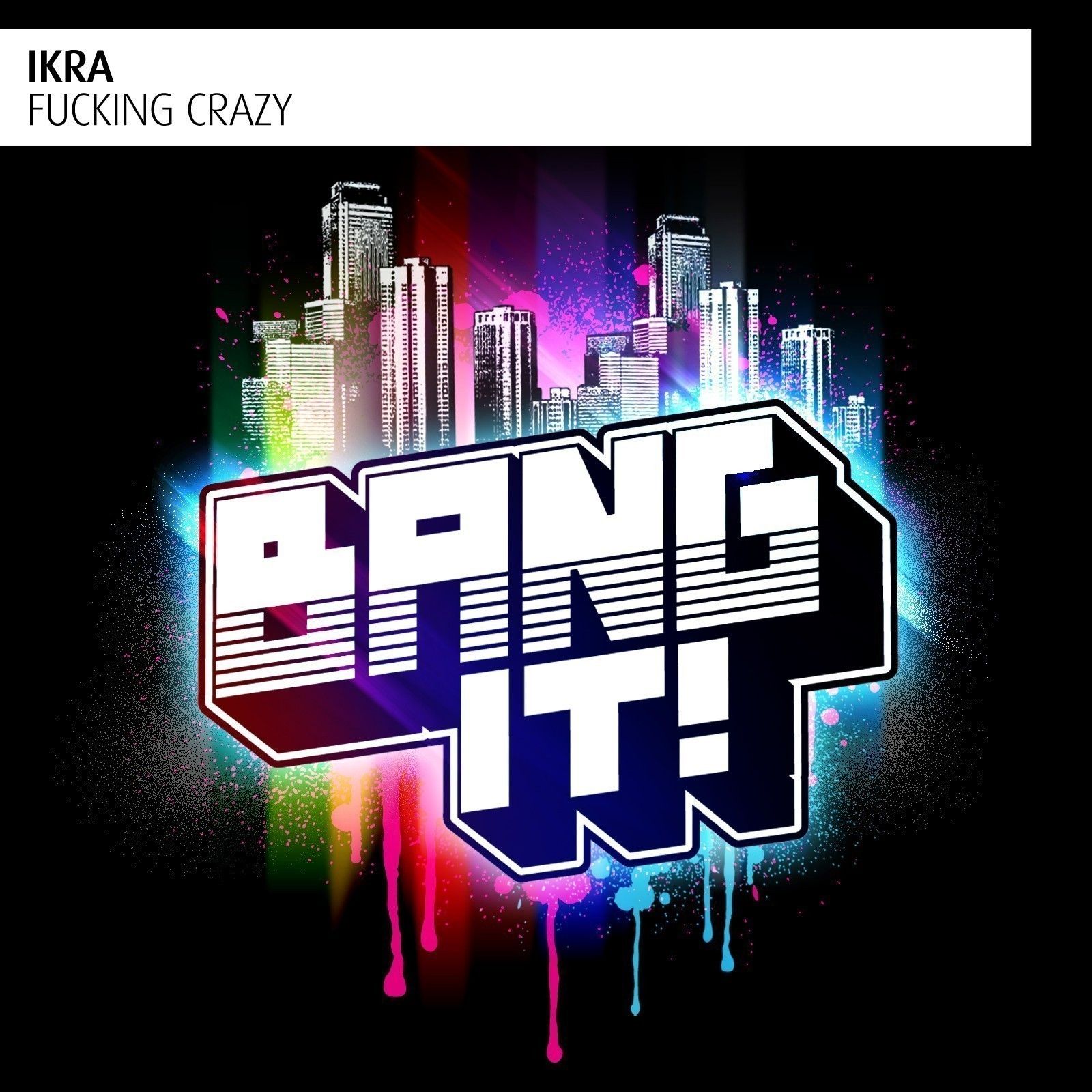 IKRA is an innovative new project launched by two of Moscow’s leading produces and they’re making a stand in 2014 building on their successful launch which has already guided them to the Beatport charts with their first release. Back this month on Housesession’s ‘Bang It’ imprint – the talented duo discharge the big-room anthem ‘Fucking Crazy’ and the name is a good indication of what this latest offering does to dance floors. Having already picked up support from the likes of EDX and Disco Fries in pre-release, this is a track that’s quickly caught on with some of the most influential DJs in the game. With a firm focus on strong and impactful electro and progressive – IKRA are making friends in all the right places and if their first releases are anything to go by – we predict plenty more chart action for two of Russia’s most promising production talents. If you’re an advocate of gritty dance floor electro and progressive with kick drums that are made for breaking windows, you’ll be right at him with IKRA. Very much tuned into the sound of 2014, the pair have conjured up a method for stadium-scaled leads and mixed with their focus on driving sub frequencies – everything they touch seems to have a wow factor that’s doing the damage on the dance floor. Russia has contributed a good batch of talent to the EDM world and with talent like this on offer – we’re always open for more of the same.