Mickey ft. Maelan - I’ll Be There 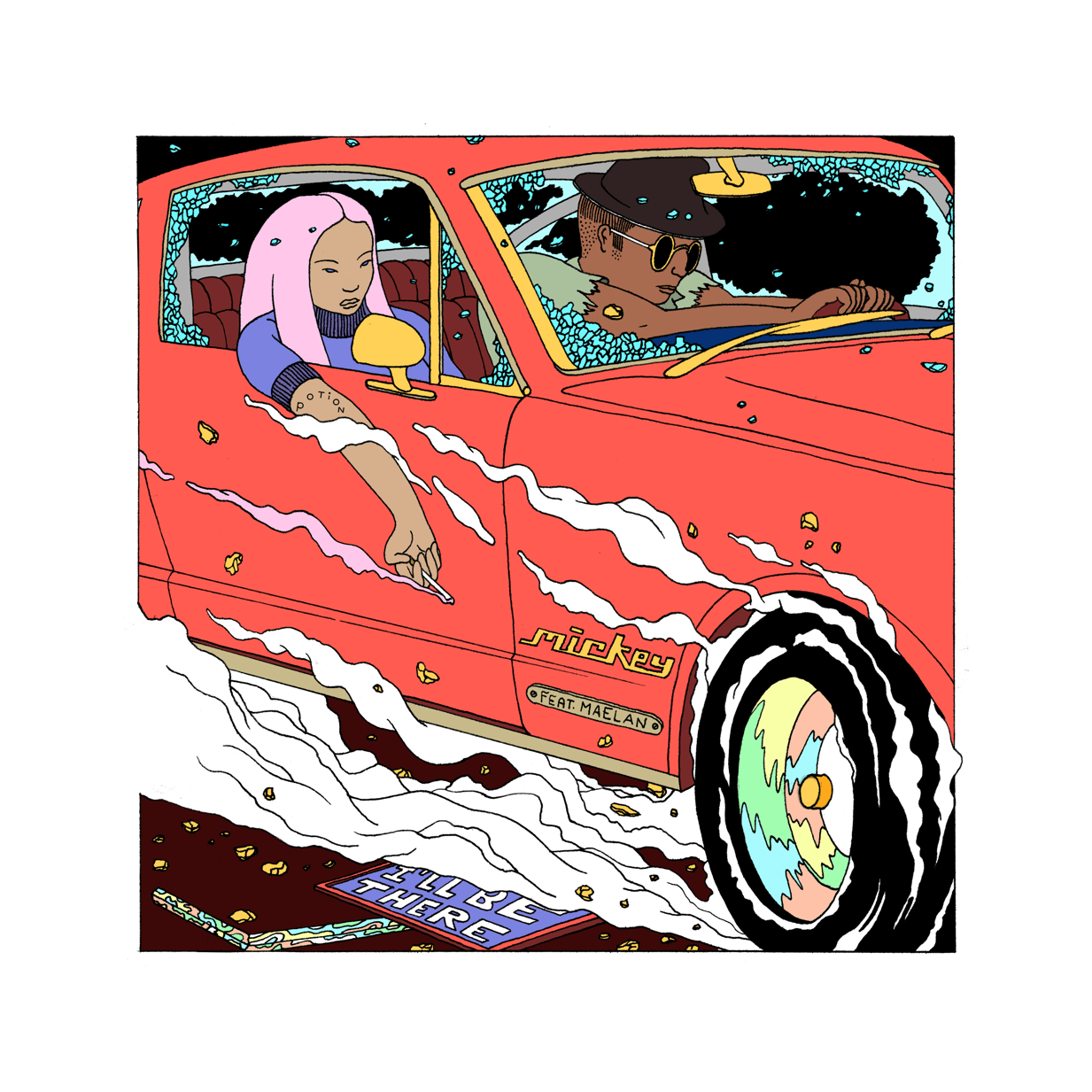 Mickey ft. Maelan - I’ll Be There

The Belgium producer Mickey releases his intriguing record ‘I’ll Be There’. Invigorating and deep basslines are leading this tune, perfectly fused with the unique vocals from Maelan. The track’s subtle groove makes it a timeless track that will always be there. Get intoxicated by this new gem out now on Potion The Magician’s label.

As a producer, Mickey has fast become a force of his own. After his first E.P. he surprised the world with killer remixes for Housse de Racket on Kitsune, Tyson & Beni, Sebastian Tellier, Clean Bandit, Claptone, just to name a few. Soon after he was signed to Berlin based leading House label ‘Exploited Rec’ where he released his first big records as they were topping all charts and ended up being the label bestsellers. Mickey’s breakthrough year was definetly 2016 with his two strong releases ‘It's My Man’ and ‘Harlem’ both released on Potion.

Now Mickey is back with another gem on Potion titled ‘I’ll Be There’.

Mickey ft. Maelan – ‘I’ll Be There’ – Out Now on POTION
https://mickey.lnk.to/IllBeThereFeatMaelan