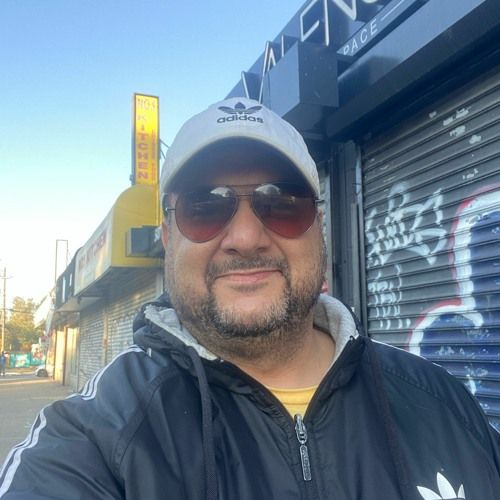 The Brooklyn-based artist and founder of Vibal Records transformed his incredible life experiences into some of the most compelling EDM you will hear.

It only takes a few bars to realize that illectronic is no ordinary producer. His music contains layers of depth and emotion that only the most authentic musicians are capable of achieving. The result is an irresistible mix of house and techno, all inspired by his amazing life.

illectronic’s story began as a teenager when he and his friends would smoke weed, do lines of Ketamine, and smoke PCP; spending endless hours immersed in hip-hop and EDM, with artists like Jonathan Peters, Eric Prydz, Wu-Tang Clan, and NAS emerging as key influences. A troubled home life and random events of bad luck such as getting struck by a car as a pedestrian has left him with little encouragement, but he persisted; maniacally producing beats and creating the style that would later define the beginning of his professional career.

“I still smoke weed. I still DO it”, he says; in reference to using certain drugs. “Ya, I just got off 9 meds by switching to weed every day. I have the appetite for weed like Snoop Dogg, the aspirations to be like Dre, and I can relate to Kanye’s craziness and the lonely feeling of isolation – needing to produce alone – yanno?”

illectronic has a few collaborations coming up with female vocalists. This gentleman can even sing, dance, act, and write – told me he knew English, Spanish, and Hebrew.

I acted surprised. He said: “My best Friend Dan calls me a prophet…lol. I have no idea what I’m doing actually I just have the drive and ambition to be like my lifelong idols”

“I want my audiences to not only see, but feel God’s light when they hear my music,” illectronic explains. It may sound lofty, but he has the talent and ambition to back it up. Listening to the hypnotic rhythms of recent releases ‘Ezra Mi Vida,’ and ‘We All Love Lucy,’ it is nearly impossible not to disappear into the music, which morphs and evolves for hours at a time. His remixes, such as the impressive ‘Marrakesh Dead Mix’ are equally thrilling, as is his growing collection of collabs with female vocalists.

illectronic’s life has changed dramatically since he first started making music as a kid. He has seen the birth of his son, gone skydiving, and traveled all around the world. But the one thing that remains constant is his passion for music. Despite numerous obstacles and haters constantly routing for him to fail he has grown into a truly one kind of an artist.Electronic music fans should expect to hear much more Illectronic in the coming years.