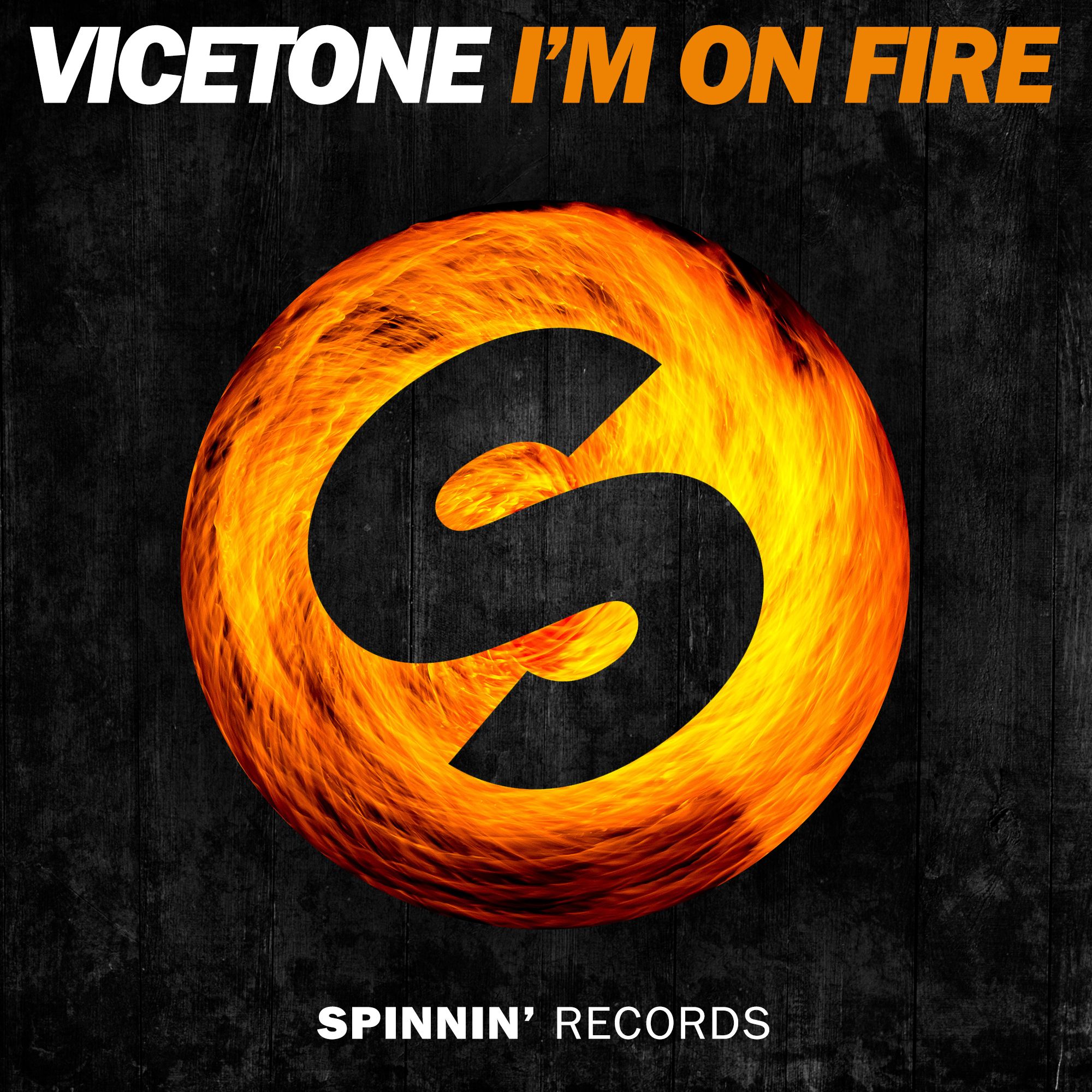 Dutch DJ/producer duo Vicetone is about to make a raving hot return to the spotlight with the upcoming single ‘I’m On Fire’, out on Spinnin’ Records on October 26th. Warming up the crowds already, the radio edit of the record just went live on SoundCloud.

It’s a steady line the guys are following. Friends from childhood, young Dutchmen Ruben den Boer and Victor Pool only started releasing music a few years ago, quickly making their way into the DJ Top 100 in 2013 and performing at festivals around the world including Ultra Music Festival, Tomorrowland and more… Vicetone have released tracks on several renowned labels, including Spinnin’ Records, Ultra Music, Armada and Protocol, while DJ support has come from just about all the major jocks out there.

Earlier this year, Vicetone caught widespread attention with their singles ‘No Way Out’ (Spinnin’ Records), ‘Angels’ (Ultra) and ‘Catch Me’ (Dim Mak), and now the guys have returned to the Spinnin’ base camp for a blazing track, aptly titled ‘I’m On Fire’.

Already supported by DJs like Tiësto, Hardwell, Dimitri Vegas & Like Mike, W&W and Nicky Romero, it’s an overwhelming progressive house tune, filled with highly effective emotive chords. ‘I’m On Fire’ can be seen as the duo’s best work to date, underlining the awesome growth their career and productional talent has made over the past few years.