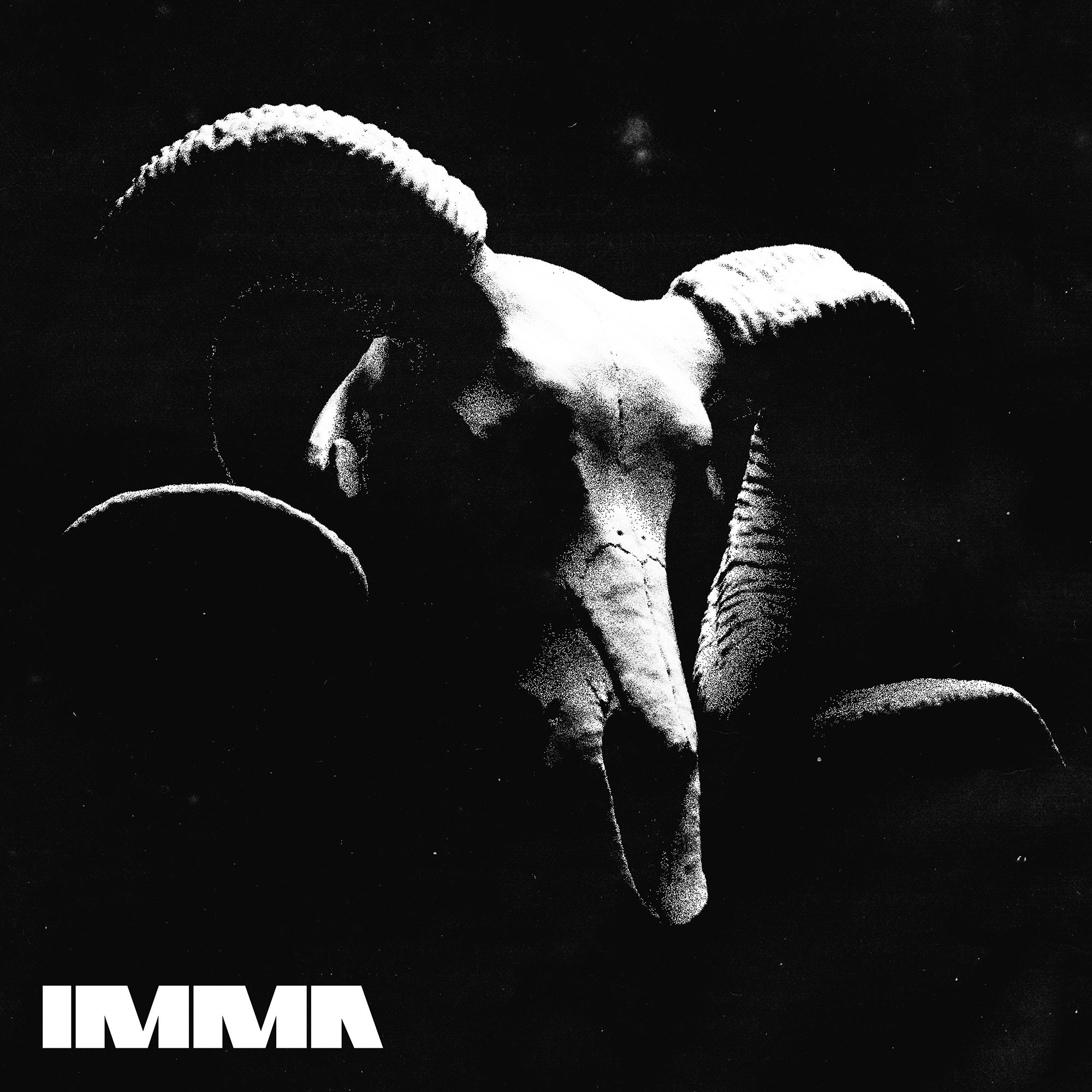 From their short time on this planet, ATLiens have become synonymous with sinister, incongruous soundscapes that serve as glimpses into their enigmatic psyche. Their newest drop to Earth is “IMMA,” producedin collaboration with Badrapper; a steady, throbbing journey through wobbling basslines and mechanical synths. The general Halloween-esque feel of "IMMA" is exacerbated by some creepy sound sampling, such a hysterical laughter at one point in the track. ATLiens have recruited Badrapper for a collaboration on the track, a sign that their infiltration of our planet and music industry has reached its next level. ATLiens are fresh from their debut "The Invasion" North America tour, where they took over iconic venues such as Avalon Hollywood, Sterolive in Houston, and Sound Bar in Chicago, including some sold out dates. All of these signs point to ATLiens' increasing presence on our planet, and begs the existential question…what do they want from us? Stay tuned to find out the next piece of the puzzle from these silver-masked mysteries.

We may not know what their purpose on Earth is, but we do know that ATLiens have been gradually infiltrating the minds of electronic music fans since their initial releases; they first struck out with the hard-hitting "Watch Out," featuring the Ragga Twins, and "Malfunction" with TYNAN. ATLiens then hit Earth with their six track EP "Invasion," full of bass-heavy, robotic tracks that caught the attention of humans around the globe. Pair their 26-city tour with collaborations from Bassnectar, Quix, and their single "Interstellar" breaking radio, ATLiens have been growing stronger at an exponential rate. They’re becoming even more fearless with every coming release, including "Exile" and now "IMMA," which leads us to believe that there will be more sightings of these extraterrestrials very soon. Stay tuned for more signals from ATLiens very soon.