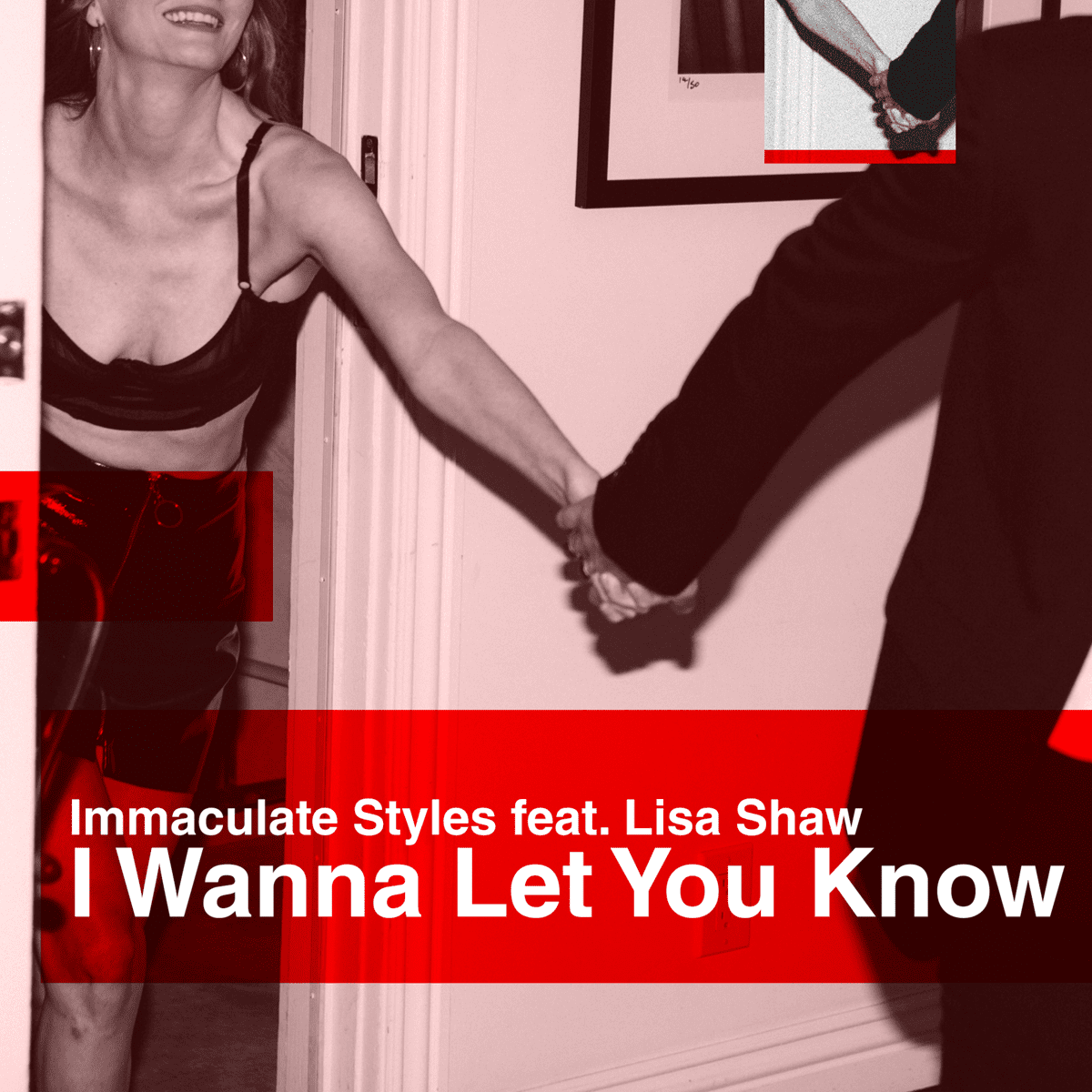 The producer-songwriter also known as Immaculate Styles, got his first paid DJ gig in his teens & never looked back. Scoring a Sundance Award winning film at just twenty & then collaborating with multiple Grammy winners, a few short years later – first as a bass player, then as a producer – this was followed by several acclaimed pursuits in fashion & design. These are just a few of the accomplishments he’s enjoyed, over the last twenty years as a producer, songwriter & artist.

Immaculate Styles latest tracks, are a collaboration with dear friend, long-time song writing partner & star in her own right, Lisa Shaw. The songs were written & recorded throughout his Laurel Canyon home, with the two of them nestled deep in the Hollywood Hills for days – listening to Prince, David Bowie, Chaka Khan & Chic endlessly, writing songs & producing tracks. Their Chic-inspired first single, the modern disco classic ‘I Wanna Let You Know’, was mixed by Mick Guzauski – whose credits include Daft Punk, Pharrell & Jamiroquai.

Needing no introduction, Lisa Shaw has already proven to be a staple in the world of House music. Helping define an era with her releases on Naked Music and continues to create timeless classics. Lisa has also been featured on albums with King Britt, QBurns Abtsract Message & currently tours solo as well as with DJ/ producer Miguel Migs, of Salted Music in San Francisco.

Salted Music released her second album, entitled ‘Free’ and the label has been her home – since her departure from Naked Music in 2007. The long player showcases Lisa’s illustrious voice, through a well-crafted journey of soulful vibes & bouncy gems, with producers Dave Warrin, Miguel Migs, and Tim K keeping it moving. 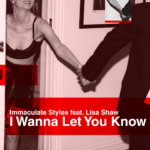