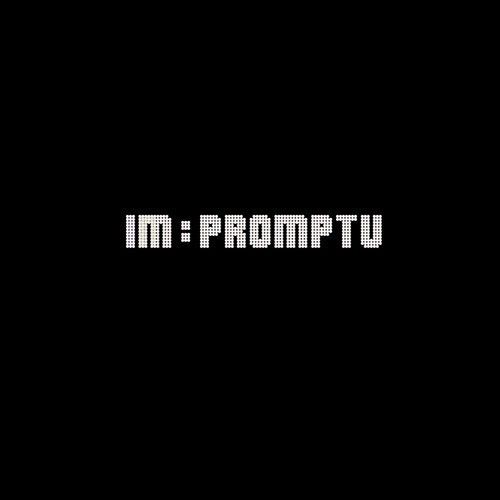 UK based production pair Im:Promptu have been stirring things up on the underground over the last year, generating a hype train on the back of a pack of serious remixes of the likes of David Guetta, Nervo, Zedd and Dada Life – many of which have rocketed to over 100,000 plays and often dubbed as “better than the original” – a pretty serious statement, but one we keep seeing time and time again. Returning this April with an original release ‘Warrior’ featuring the divine vocal ranges of Ezzy Anna, the Im:Promptu boys have delivered a stadium stuffing anthem that confirmed our suspicions that the duo have a whole lot more than remixes up their sleeves. With the likes of David Guetta, Tiesto, Hardwell, Avicii, Nicky Romero, Dannic and Steve Aoki listed as supporters of their work and the perfect timing of the release – just in time for summer – we’re expecting to hear this one belted out at maximum volumes around the world’s finest electronic dance music festivals in 2014.

OUT NOW ON BEATPORT
www.beatport.com/release/warrior-feat-ezzy-anya/1261146