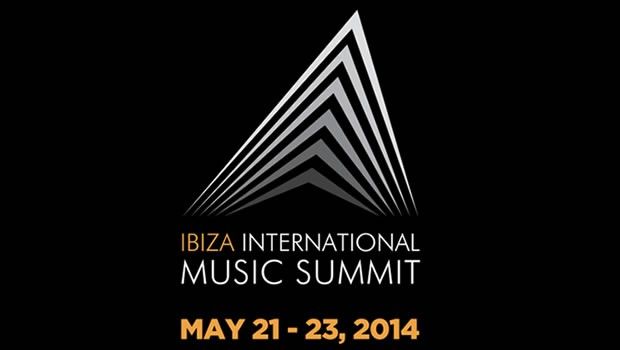 Back for its seventh year, the International Music Summit returns to Ibiza for 2014 at the new Hard Rock Hotel Ibiza with a speaker line-up assembled of influences and thought leaders from every aspect of the electronic music industry including artists, labels, executives, managers, agents and much more.

The electronic music and technology-driven summit, which has earned a reputation as ‘the TED of music conferences’, will bring together the genre’s most important and influential decision makers. This year’s theme is ‘Filtering the Future’ and will focus on the curatorial opportunities for the genre – in a world of overload, how do things manage to cut through? The event is hosted by BBC Radio 1’s Pete Tong MBE.

IMS is also proud to announce that Corona will be headline sponsor of this year’s summit. Corona have a strong history around the genre of electronic music, and a series of 2014 activity will be announced with this partnership.

Ten Other Reasons to Attend

In addition, IMS has partnered up with digital retailer / platform Beatport, for a special industry delegate badge aimed at independent record labels. IMS and Beatport are offering a 50% discount for labels for the first badge, in a move to support the label sector which IMS states is at the heart of the eco-system of the electronic world. Labels wanting to take up the discount should contact promo@internationalmusicsummit.com.

IMS partner Ben Turner states: “The record labels are the lifeblood of our entire genre. IMS has not done enough to focus on the challenges facing the recorded industry which continue to A&R our scene forward. IMS is keen to encourage and support labels from all over the world to experience the IMS platform and also to start the summer with their peers in the magical setting of Ibiza. We feel the label community will appreciate this opportunity suggested by IMS and made possible with Beatport.”

International Music Summit has grown from an intimate gathering of thought leaders of the musical genre to a major opening Ibiza weekend of talks and performances incorporating the UNESCO World Heritage Site of Dalt Vila where the Grand Finale is held with legendary acts performing. The Summit is now held in high regard and is a not to be missed forum for music collaboration and creation where the biggest minds in music come together to create and share new ideas.

2013 saw the launch of the inaugural IMS Engage LA, held at W Hotel, West Hollywood. The sell-out success created a hot spot for brands to connect with the growing EDM industry in LA, from Google to Nokia to Coca Cola.