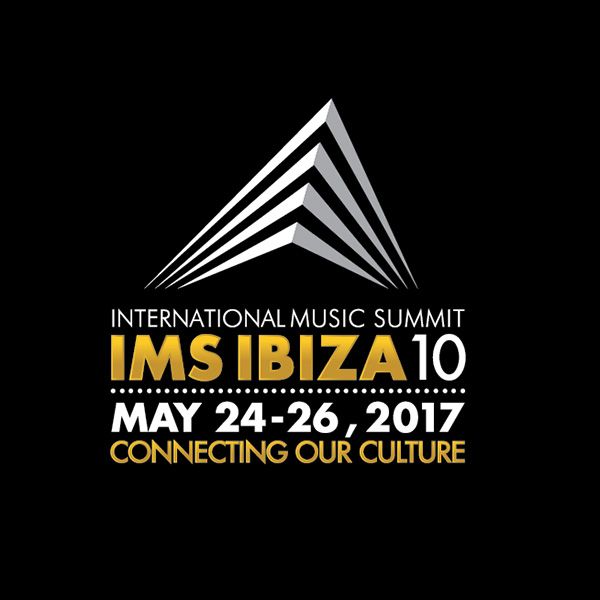 International Music Summit (IMS), the three-day educational, inspirational and motivational thought-leadership platform held annually in the dance music capital of the world, Ibiza, today announce it’s first speakers for this very special tenth anniversary year of the summit. The platform, described as “the TED of music conferences”, has been responsible for leading initiatives that have resulted in positive change in the industry and continues to set the agenda for electronic music in Europe, North America and now Asia.

IMS is proud to bring Bernard Sumner from New Order back to Ibiza – where he wrote the entire lyrics to their ‘Technique’ album in a much-documented recording session on the island in 1988/89. Dixon, top of Resident Advisor’s coveted RA Poll: Top DJs and a true beacon of progressive modern dance music; four times Grammy award nominees Masters At Work; ‘Little Louie’ Vega and Kenny ‘Dope’ Gonzalez discuss their 25 year history and legacy. Mixmag’s DJ of the Year, eclectic selector and club culture ambassador The Black Madonna will feature, in addition The Martinez Brothers, who have undeniably fuelled the global house music scene and have become one of the industries most respected DJs. Elrow’s The Arnau Family; the now internationally infamous party crew will open up on their colourful heritage, philosophy and journey to and beyond Spain.

Leading the digital conversations are Patrick Walker, Director of Media Partnerships at Facebook, and Austin Kramer Spotify’s Global Head of Dance/Electronic – both offering keynotes and Best Practice sessions on using their platforms. Continuing the digital conversation will be global online editorial platform Resident Advisor’s founders Nick Sabine & Paul Clement.  Completing the first ten speakers is one of dance music’s most legendary ambassadors Gianfranco Bortolotti , the name behind many ‘Italo-house’ classics and owner of Media Records – a rare chance to hear the story that defined a nation.

IMS Ibiza will also cover the subjects most important to the electronic music industry today; from Meet The New Member Of My Band: He’s A Coder (hosted by Young Guns Network), to Health Vs Hedonism (hosted by She Said So & Native Instruments), also the continual IMS debate on Diversity in the industry as well as masterclasses on production techniques, Facebook Live Streaming and Spotify Playlist Best Practices.

Joining this line up of artists and industry heavyweights will be the annual regular features on the IMS Ibiza schedule; the biggest line up in the history of IMS being presented for the Dalt Vila event taking place on Friday 26 – a chance to dance in the open air on top of a 2,500 year old UNESCO protected fort; the ‘IMS Legends Dinner’ – this year awarded to a true pioneer of the dance scene Pacha founder Ricardo Urgell. The annual Business Report which puts a value to the genre and reveals the current state of the industry for Electronic Music. Finally look out also for the Pioneer DJ Award and the Great Annual Ibiza Debate. There is a still huge amount more to be announced in the coming weeks.

IMS co-curator Ben Turner states: “New Order, Dixon, The Black Madonna, Masters At Work, The Martinez Brothers… A true set of visionary artists – past and present. Its hard to believe its been a decade since the first IMS. We’ve always tried to focus on a singular room of content to help create a dialogue for change and a shared experience – all too rare in today’s fractured media landscape. This is really shaping up to be our biggest attendance to date and we hope its the most informative yet… Even after ten years, it feels like our work is only just starting…”