Markus Schulz presents Dakota - In Search of Something Better 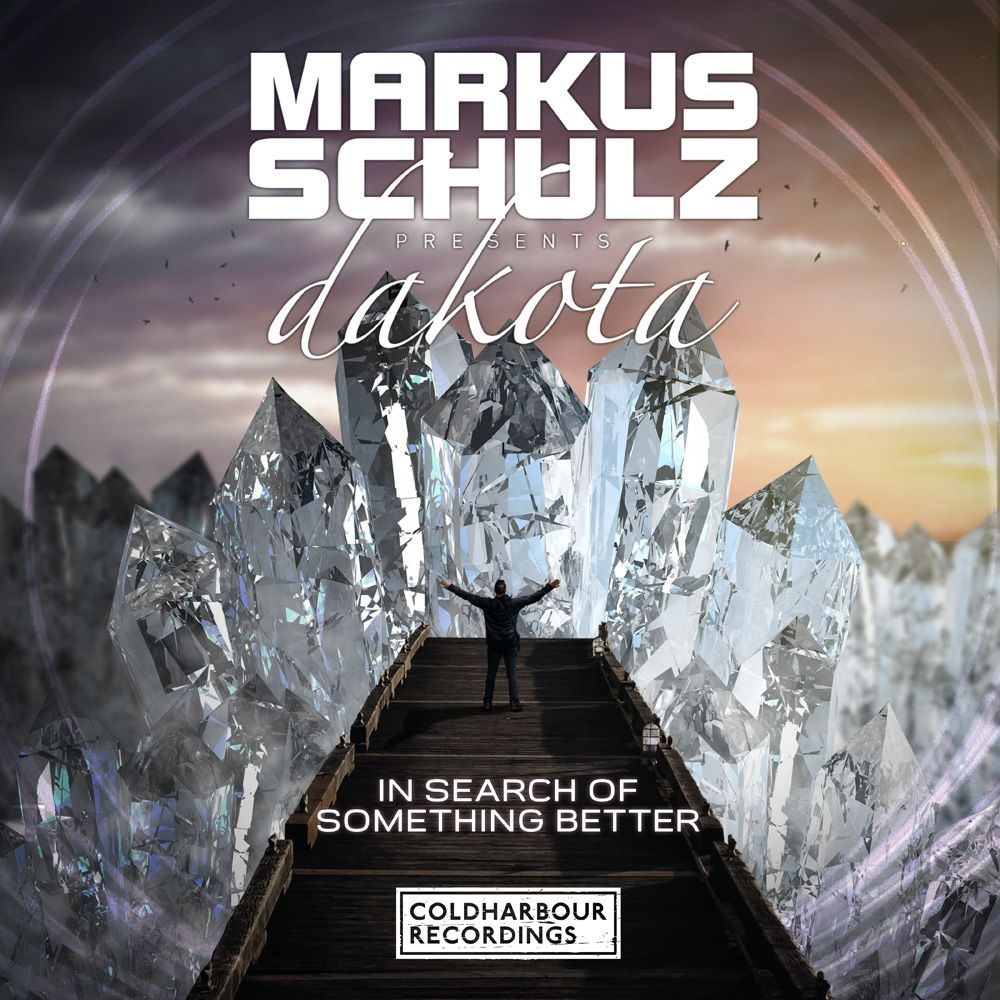 Markus Schulz presents Dakota - In Search of Something Better

In perfect step with its third performance at London’s SW4 Festival later this month, Markus’ summons single #3 from Dakota’s The Nine Skies project.

Given its first airing in front of Mayday Dortmund’s techno-attuned crowds, ‘In Search Of Something Better’ represents one of The Nine Skies’ more stylistically transitional numbers. Markus has subsequently deployed the track to equally dynamic effect at key gig points throughout the summer – most recently, and notably during the third of his three Tomorrowland ‘17 sets.

The Nine Skies has its root-origins embedded in the Taos of Reiki and the uncountable number of individual paths we take in life from darkness to light. Drawn from his own existential experiences, each of the Skies represents a personal insight that Markus has realized for himself, and now shares.

‘In Search Of Something Better’ represents The Visionary, or the Seventh of The Nine Skies’ stages.
“To understand the world we live in, our first instinct is to learn as much as we can about it”, he says. “What I’ve become ever more aware of is that true understanding starts from within. To begin to fathom this world” he continues “we must first fathom ourselves. An interesting aspect occurs as we reach the next level on our path to enlightenment. We begin to see things clearly. We understand the purpose of the circumstances around us; developing clarity of sight and thought in the process. Whereas before we would question how and why; we now accrue knowledge of how everything in the world is connected”.

‘Something Better’ strikes a thematic balance between the compelling march of foundation single ‘Mota Mota’ and its third chapter, Dakota’s cover of Kate Bush ‘Running Up That Hill’. Opening with scudding, running drum-movements, ‘Something Better’ dials in a technotically percussive tap and laser-like FX warp & squelch. The swirled darkness of its Bacchanalian feel transitions from the shadows with a complexly arranged break. Growing, swelling – an ever-expanding bubble of intensity, post-drop, its melodic shards finally break the surface.

You can listen/purchase ‘In Search Of Something Better’ here from today: http://coldharbour.choons.at/insearch