Henry Saiz - In The Distance 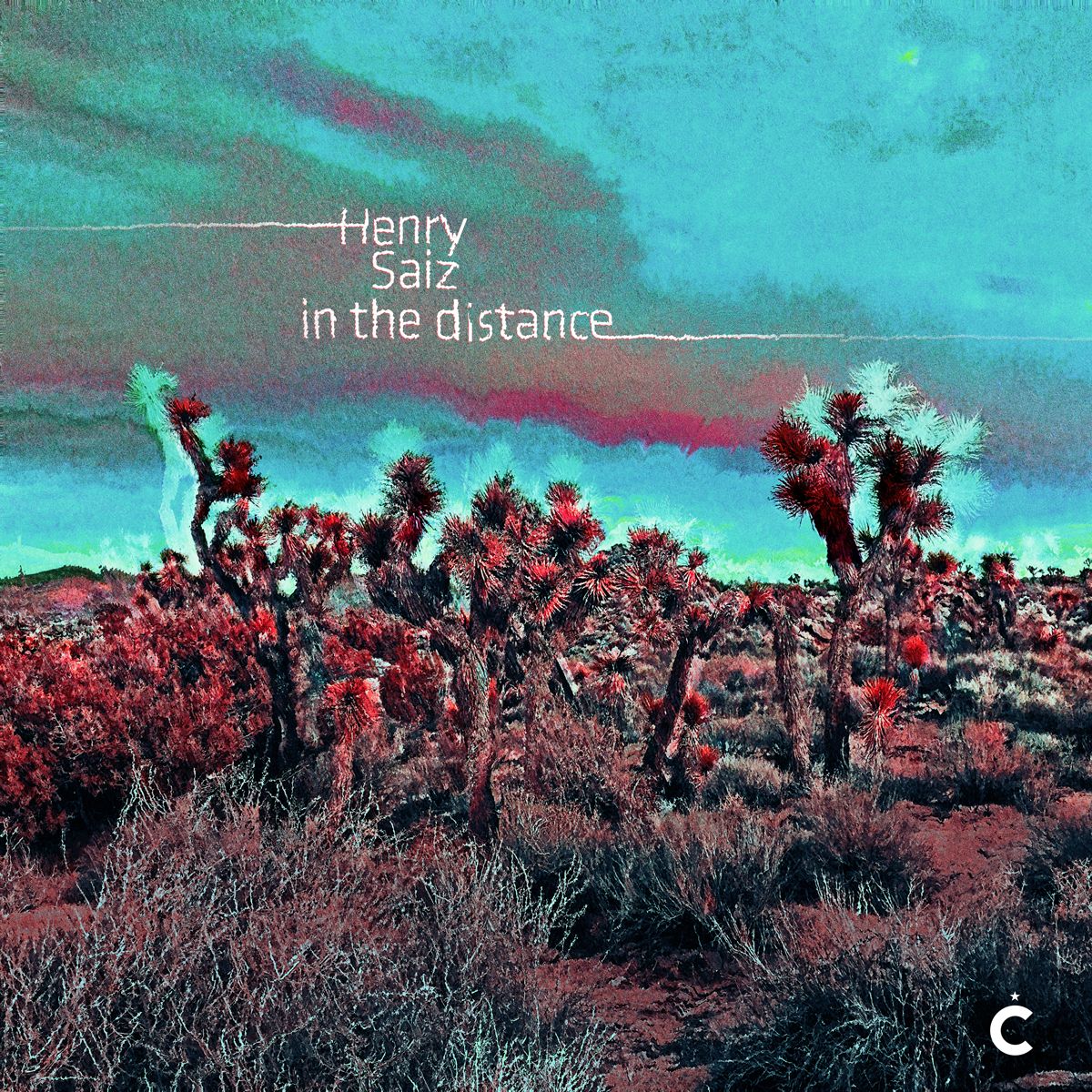 Henry Saiz - In The Distance

Henry Saiz is an already accomplished producer on the verge of a major artistic breakthrough. With the anticipated audiovisual album from his live band project and the Essential Mix debut both just around the corner, Henry Saiz is the name certain to become even more familiar with dance music. Saiz was also behind the latest instalment in the vaunted Balance CD series, released this summer. It’s safe to say that 2017 has been a benchmark year for him. In the midst of this run of milestones, Henry Saiz joins the Culprit clan with “The Distance.”

“The Distance” appears inspired by the unique recording process for the upcoming album that saw Henry Saiz make 10 songs in 10 globe-spanning locations – one of which was Joshua Tree in the Californian desert. The release’s two original tracks display the artist’s vast melodic gift, his harmonic sense and a knack for creating a timeless ambience. Evocative of wide-open spaces and sun-drenched environs, they are woven perfectly into Culprit’s musical sensibility.

Theo Kottis is a rising star of the melodic house genre, has become one of the key artists on Sasha’s Last Night On Earth label. Kottis remixed a release by Culprit’s bosses, Droog, for LNOE last year and they jumped at the chance to get another remix treatment from the young Englishman.