Sonny Fodera - In the House 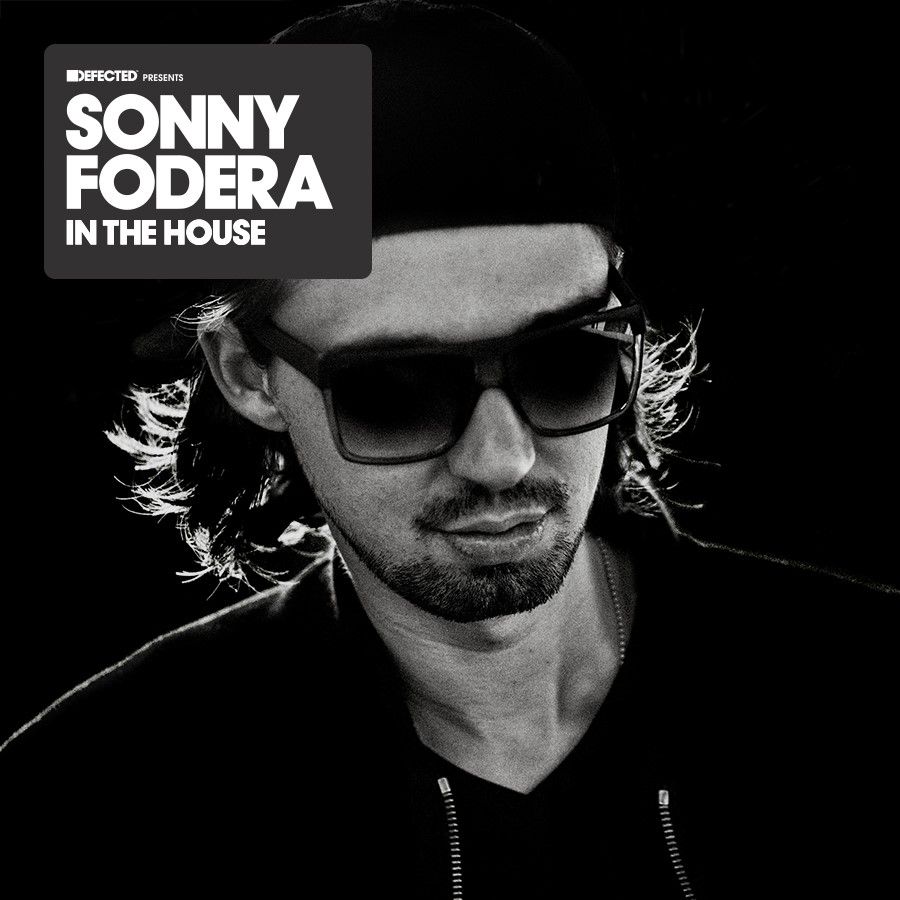 Sonny Fodera - In the House

Having made Sonny Fodera a key part of their family in recent times, UK stable Defected now honour one of house music’s brightest current stars by asking him to make his entry into their hallowed In The House series. Due for release in 2016, Sonny’s three disc collection will be a fantastic addition to the heavyweight series that is full of brand new and exclusive tracks that offer a great view into his musical world.

As anyone who has been to one of his shows anywhere in the world will attest, Sonny Fodera is a dance music superstar. In the last year he played Amnesia no fewer than six times, headlined club and festivals on most major continents, released his music on Defected as well as Visionquest and Dirtybird (including ’High’ which was a Beatport Top 20 & Beatport Deep House Top 10 as was ‘Just A Feeling,’ whilst the anthemic ‘Let’s Go’ was a Beatport Deep House No.1). As well as his solo works, Sonny has put out massive hits with Chicago legend Green Velvet and Gene Farris and added his own spin on a massive remix of Rudimental that shows how in demand he is. All this after a standout full length debt album in 2014 and ahead of what is sure to be another massive year in 2016.

For his mix, Sonny really proves that he has a cultured understanding of house music from across the ages. The whole thing is littered with plenty of his own magical and wholly exclusive tracks (including Sonny Fodera ft. Alex Mills – ‘Always Gonna Be,’ Sonny Fodera ft. Shannon Saunders ‘Over This’ and ‘The Definition’ amongst many others) and they really prove what a consistent and prolific producer he is. Some are remixes with Mat.Joe, more than a few are cuts from his much anticipated second album and some are exclusive edits. Along the way Sonny works with talented new school vocal stars like Alex Mills, Joe Le Groove and Shannon Saunders and proves with his many remixes that he is just as great at adding his own stamp on the work of others as he is at conjuring up fresh beats of his own.

Disc 1 is a largely Sonny focussed affair with many exclusive cuts of his, as well as remixes of his work by stars like Doorly. Disc 2 finds him mixing up his own work with some key influences such as label mate Franky Rizardo, Classic man Seven Davis Jr, DirtyBird boss Claude Vonstroke and new school stars like Josh Butler. The third and final disc is a collection of Sonny’s own originals and remixes and is a top testament to his skill as a studio wizard as well as DJ icon.

Sonny Fodera In The House is the finest and fullest statement of artistic intent from the Australian yet, and it serves as both as welcome reminder of his talents to those who already know, as well as a great primer for anyone who has somehow missed out on his compelling house and tech offerings before now.

Sonny Fodera In The House is out 29 January on Defected Records – http://store.defected.com/catalogue/defected-presents-sonny-fodera-in-th…

'Feeling U' is out now – Buy from Beatport / Traxsource / DStore

Sonny plays for Defected In The House at Ministry of Sound this New Year's Eve – http://defected.com/news/defected-new-years-eve-ministry-sound-2/