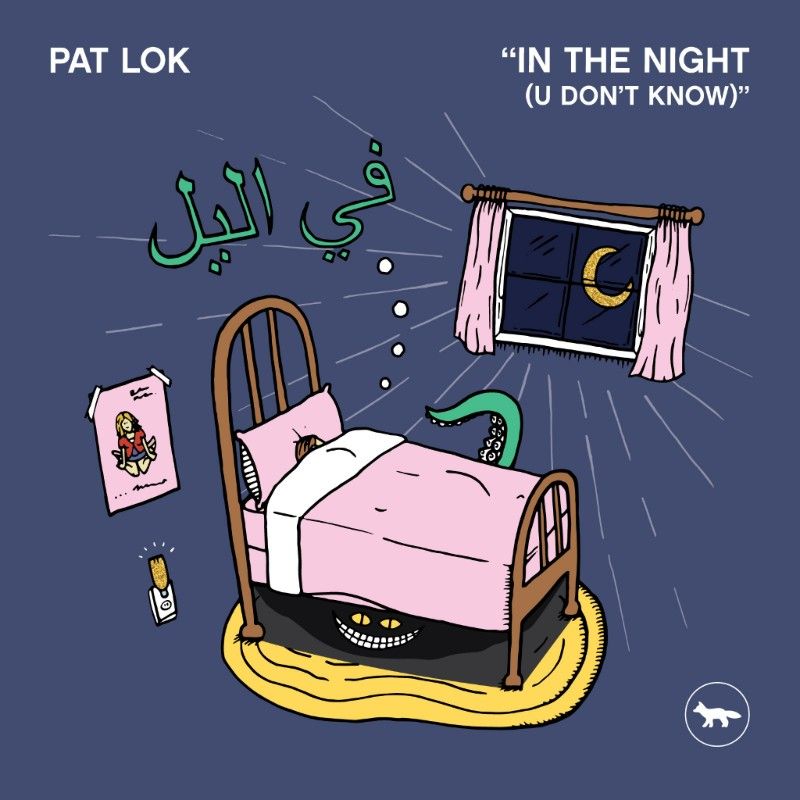 Fusing Soul and R&B vibes with a love of classic House jams, Pat Lok has become a staple in the playlists of tastemakers worldwide. Recently supported by Spotify’s New Music Friday and BBC Radio 1, the Vancouver-based producer has been featured by The Fader, Mixmag, Majestic Casual, Victoria’s Secret, and in the Magician’s Magic Tape series.

While touring with Kitsuné on the hottest European dancefloors, Pat Lok unveiled his single ‘Crystal Ball’, a lighter and chiller track than what he is used to deliver. Introducing Claire Ridgely’s smooth voice on a polished R&B with a glimpse of vintage disco, he thrilled both the fans and the critics. “Pat Lok has created an electrifying blend of smooth synths and elegant vibes that we can’t stop dancing to” – Wonderland Magazine

On the heels of his return from his tour, Pat Lok decides on March 14th to give away a second track, ‘Love FM’ honouring DJs like Armand van Helden, Todd Edwards and DJ Sneak with a simple memorable hook on a groove that will stick with you all night. Announcing his upcoming album, the Canadian producer delivers today a brand new single ‘In the Night (U Don’t Know)’, a house anthem that is without a doubt going to ignite dancefloors this summer. To be released April 14th on Kitsuné. “A hands in the air, no apologies, diva empowered house anthem invoking the classics. ‘In the Night (U Don’t Know)’ is for everyone that has ever felt beaten down, lost, confused, wearied by life’s trials and tribulations… a reminder to look at oneself in the mirror, shake it off and take back control.” – Pat Lok