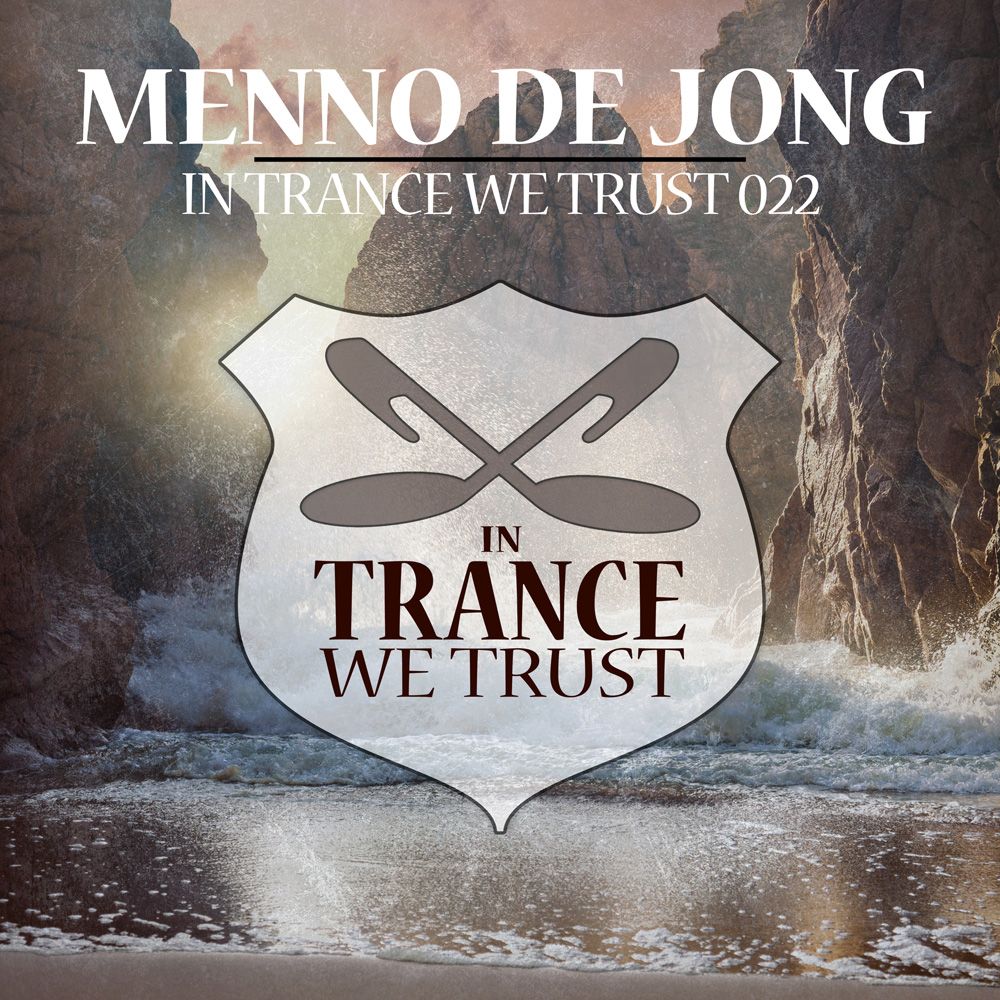 As venerable an institution as exists in trance, ITWT unleash the latest edition in their mix collection series this July. Having assumed its reins back in 2014, chairman Menno de Jong has A&R’d the label into a new era and – through its annual ADE showcase – brought it a live aspect. Alongside Sneijder and Mike Saint Jules, the Dutchman mixed a disc of its commemorative 20th anniversary triple CD, but given his longstanding ITWT relationship, surprisingly hasn’t previously gone solo on his own edition. That’s rectified this month, as he takes the mix helm to put his vision for the label into the sharpest possible focus.

Across its sixteen tracks (ten of which feature exclusively), Menno balances productions by scene greats (Oakenfold, John O’Callaghan among them) with those making waves more recent in nature. To that end Alex Di Stefano, Ciaran McAuley, Amir Hussain, Casey Rasch and Leroy Moreno are just some of those who’s latest studio wares have found their way into #22’s system. You’ll also find music from classic trance operators like Misja Helsloot, Andain and Talla 2XLC, whilst Menno himself contributes two tracks to 2018’s order.

Mixed to the exacting standards De Jong fans have come to know, expect and love, ITWT22 weighs anchor in a Psy-ish state of mind. Liquid Soul & Zyce’s splice of Oakenfold’s ‘Full Moon Party’, Metronome’s take on GMO’s ‘Forty-Two’ and Tyas’ take on Menno’s own ‘Ananda’ all pile on the frontend pressure. Exclusively, ‘Victra’ from Skylex comes hot on the heels of the US producer’s 2018 treatment of Andain’s ‘Beautiful Things. ‘My Shadow’ by Alex Di Stefano, ‘If I Survive’ from Robbie Van Doe, ‘Mana’ courtesy of Amir Hussain and Ciaran McAuley’s ‘The Titanic’ supply a shifting, compelling blend of harmonic vibes, mixed with tougher edged sounds.

As the mix moves into its second phase, ‘uplifting’ becomes its prime directive. In title and tone, ‘Flying High’ from Casey Rasch, Misja Helsloot’s ‘See The Sun Again’ and Talla 2XLC ‘Uprising’ each elevate its trajectory by degrees. With the pH-pow of John O’Callaghan’s acidic ‘Next Stop Muddy Waters’ still ringing in the ears, Menno drops his 2018 Outro Edit of ‘Set To Sail’, giving ITWT22 a fittingly anthemic conclusion.

A summer essential for ITWT collect-avists and newcomers alike, you can pre-order the album here itwt.choons.at/itwt022cd

In Trance We Trust 022 – Mixed By Menno de Jong Tracklist