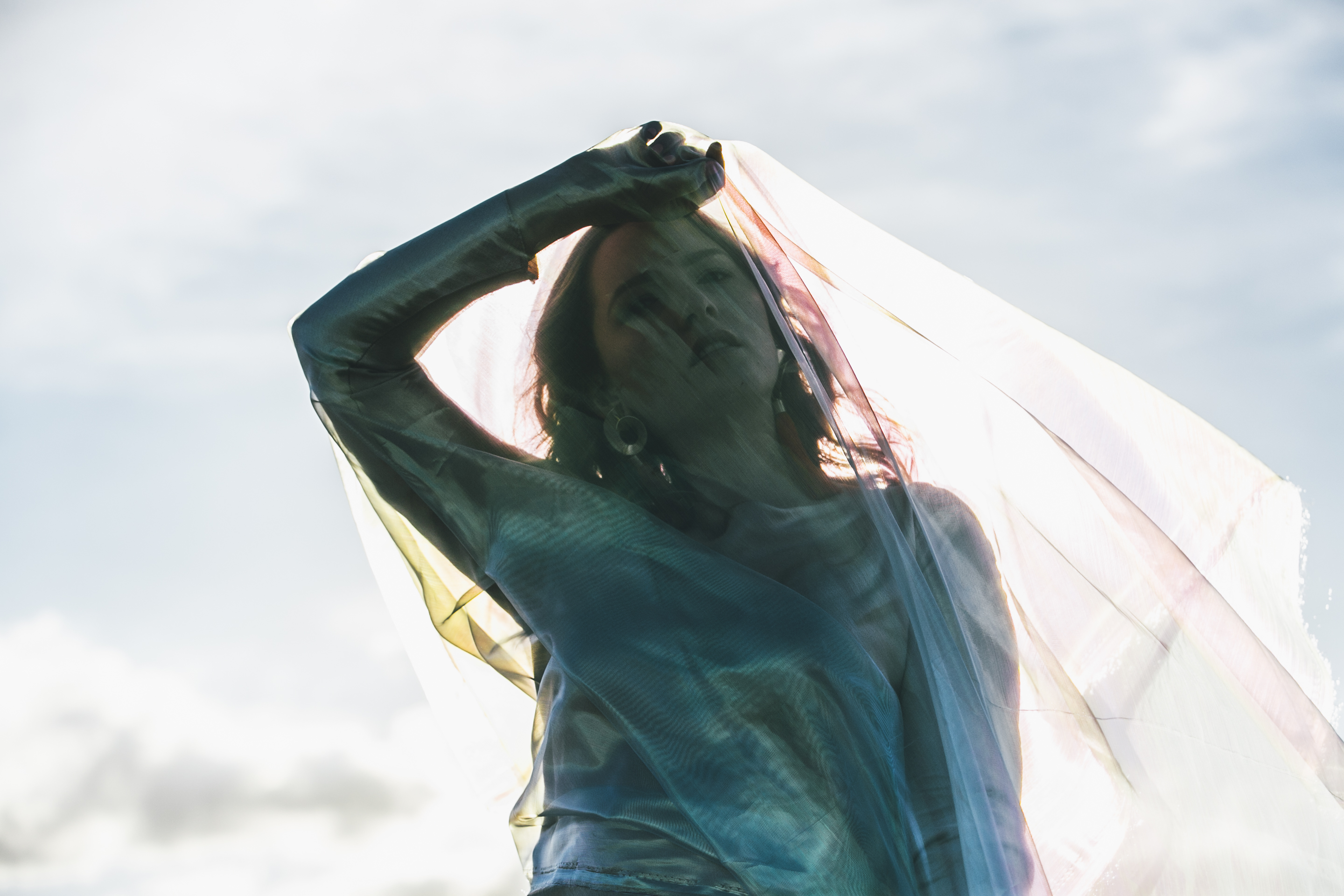 The release of Let Loose is accompanied by the new music video for 'Need You' and leading single 'I.G.I'.

“This collection of songs was written over a period of time where I started to deal with some issues that surrounded me in a really positive way. I started to push for the truth and push for what I really wanted from certain people in my life. These songs are hugely confrontational and more truthful than I have ever been, which I think has also been hugely empowering for me”

Produced and mixed by Haxx (of Kult Kyss) and mastered by Joe Lambert, Aeora reflects on her time with Haxx:

“Working with Haxx really helped to embrace the nature of these songs, making them a mix of pop and electronic with a few bits of dub and wonky tied together carefully. I want people to feel like having fun and to feel confident in themselves”

The last couple years have seen 2 showcases at Canadian Music Week and performances alongside Flower Drums, Evangeline, SAATSUMA and Vincent Sole. 2018 will see Aeora continuing to hone her craft in production, song-writing and live performance.