NERVO - In Your Arms (Remixes) 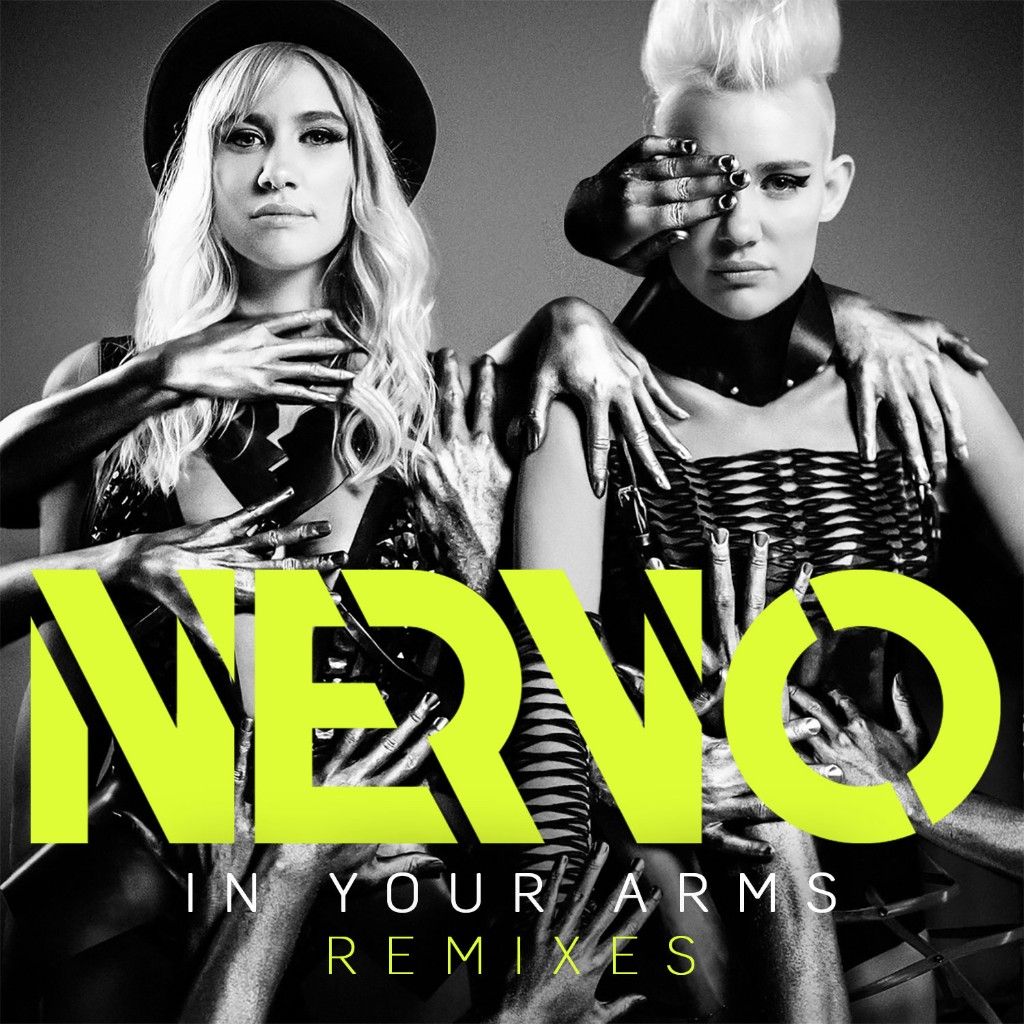 NERVO - In Your Arms (Remixes)

Launching their 2017 with the release of ‘In Your Arms’, the emotive track is a strong representation of NERVO’s dance-pop sound. The catchy track continues to receive thousands of plays across streaming platforms, having racked up over 1.7 million plays on Spotify alone.
Mim and Liv Nervo, better known as NERVO kicked off their music career as songwriters and producers, displaying their skills on tracks for a range of artists including Kylie Minogue, Ke$ha and Steve Aoki.

Additionally, the sisters earned a Grammy Award for their songwriting abilities on David Guetta & Kelly Rowland’s smash hit, ‘When Love Takes Over’ which has received over an incredible 69 million Spotify streams. Playing over a staggering 200 live shows per year, the duo has racked up main stage slots at Tomorrowland, Lollapalooza, EDC and Creamfields as well as residencies at Omnia and Wet Republic in Las Vegas and Ibiza’s Ushuaia.

In 2015, the duo released their debut album ‘Collateral’ featuring a range of notable guest appearances from Kylie Minogue, Nile Rodgers and Au Revoir Simone to name a few, the record peaked #1 on the iTunes Chart.