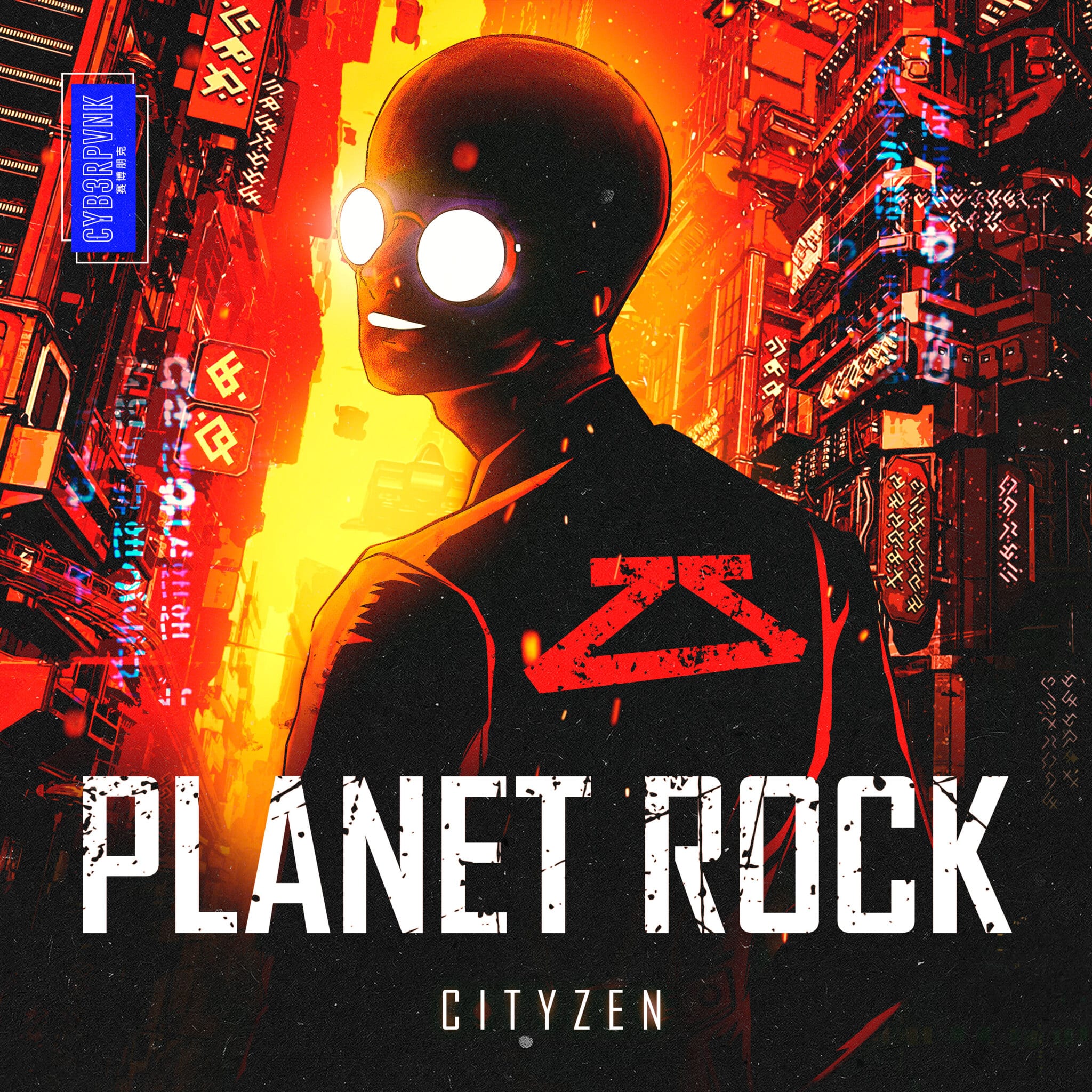 Incognito party-starter Cityzen, who was not sitting around for too long after releasing “Who Ya Gonna Call?” earlier this month, is back on CYB3RPVNK with a fresh blend of UK Garage and G-House vibes. “Planet Rock” is a minimalistic driving timebomb that merges piercing basslines and funky vocal hooks into a high-energy dancefloor killer, that will please both, newbie fans as well as veterans of electronic dance music. Cityzen has once again proved his ability to craft sounds that are a nod to underground sounds and a vision of the future of festival circuit. With several singles under his belt on R3HAB’s CYB3RPVNK platform, he continues to impress and inspire with each new release. Keep an eye out for the next drop from CYB3RPVNK’s family member – one of the most promising up-and-comers.

Although not much is known about Cityzen yet, we can be extremely positive about three noticeable attributes: his affinity for the color red, unique glasses, and his desire to give people the intense beats that one would imagine hearing on the metallic streets of a futuristic metropolitan. Perhaps Cityzen can live in the past and the future at the same time, giving him the ability to merge vintage hardware like Moog synthesizers with futuristic house rhythms of the modern age. His sound continues to evolve with every newly released track, from his debut single “Sirius” to previous “Who Ya Gonna Call?” and now “Planet Rock.” Cityzen is on the verge of something huge and previously unimagined – and all the world can do is wait. Armed with his sparkling glasses and affinity for the color red, Cityzen brings to life a crossover of old and new that will become the unique sound of the next generation. 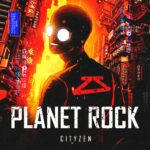