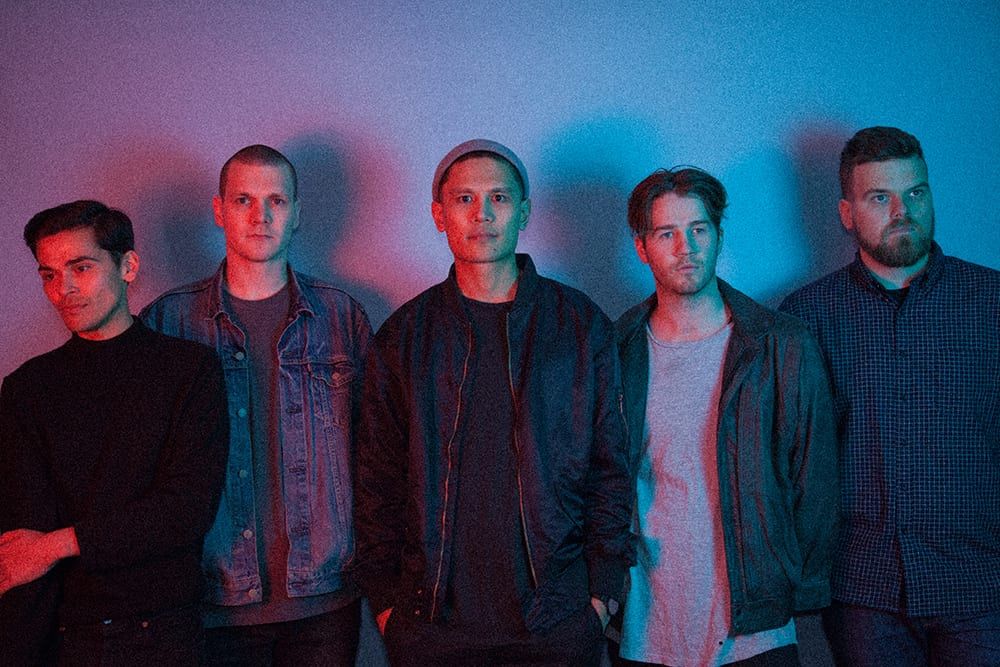 British-Japanese, producer/DJ Maya Jane Coles has stepped up to remix Australian indie-electronic quintet Gold Fields’ track ‘Cocoon’ set for release on the 21st June via Haven Sounds. The original track is lifted from Gold Field’s recently released album, Dalawa. Maya Jane Coles needs no introduction. She has recently done an official remix for Dua Lipa’s ‘Swansong’ with a string of others in her wake including Depeche Mode (Columbia Records), Bonobo (Ninja Tune), The xx (Young Turks), Maceo Plex (Cross Town Rebels), Florence & The Machine (Island Records), Amy Winehouse, and Tricky. Her track ‘What They Say’ was sampled in the Nicki Minaj song ‘Truffle Butter’, a collaborative track with Drake and Lil Wayne, and she produced Fabric 75, the 75th edition of London nightclub Fabric’s monthly compilation album.

She’s received support from a host of BBC presenters and shows such as MaryAnne Hobbs, Danny Howard, Radio 1’s Power Down Playlist With Annie Mac, Britain’s Next Make-Up Star, Annie Nightingale, Pete Tong, Nemone, Tom Ravenscroft, and Steve Lamacq. She has garnered support from the likes of Mixmag, Pitchfork, Billboard, Boiler Room, Rolling Stone, The Fader, Complex, XLR8R, FACT, Resident Advisor, as well as a spot in Spotify New Releases, Apple Music New Releases and, was named Beatport Artist of the Week, graced the overall UK albums chart, Independent label chart and the Billboard Dance and Electronic Album Sales Chart. Her album ‘Take Flight’ won Best Album and Best Producer at the DJ Mag Best of British Awards 2017, the year in which Maya gained a number of selected mix placements such as her Essential Mix, which was shortlisted for Essential Mix of the Year, Annie Mac’s Mini Mix, Channel 4 Best Before, Beats1 Mix as well as Radio 1 Live in Ibiza.

Forming in Ballarat, Victoria, the Melbourne-based five-piece consists of talented musicians Mark Robert Fuller, Vinci Andanar, Luke Peldys, Rob Clifton and Ryan D’Sylva who together create the sheer overwhelming force behind the band’s enticing sound. Gold Fields are a force in their own right. Between Spotify and YouTube alone, the band has conjured up over 14 million streams. Dalawa is Gold Fields’ first album after a six-year hiatus. Produced by Malcolm Besley (Northeast Party House, City Calm Down) and mixed by Tony Espie (The Avalanches, Cut Copy, Architecture in Helsinki) Dalawa was recently released to critical acclaim. Fascinating, pretty and groovy all at once, it burrows directly into the listener’s punch-drunk pleasure centres. Their album ‘Dark Again’ was premiered by the esteemed Rolling Stone Magazine, and they have received support from MTV, Consequence of Sound, EARMILK, Triple J, Alternative Press, Baeble Music, PopMatters. They have featured on Beats By Dre’s Beats Of The Week playlist and delivered a sterling remix of Chela’s ‘Romanticise’ on Kitsune. They have also been featured on the esteemed Jimmy Kimmel Live! Show, have won Album of the Year for their 2013 debut LP ‘Black Sun’, and can proudly say that ‘Black Sun’s lead single, ‘Treehouse’ is still the most spun song on Triple J Unearthed. They have graced the stages at SXSW, Coachella, BIGSOUND, Culture Collide Fest, LAUNCH, Parklife Fest, Valley Fiesta and more, as well as performing alongside artists Miami Horror, Empire of the Sun, St. Lucia, Capital Cities and Diamond Rings, to name a few.

Maya Jane Coles take on ‘Cocoon’ adds an immediate sense of urgency to the original track. A weighted remix, she keeps things neat and coherent, while casting a shadow over the track – moving it from a light shimmering indie offering to a thrilling night-time club journey. Electronic embellishments, a quickened tempo and a thumping beat, she effortlessly turns ‘Cocoon’ into a cinematic techno collage.

Maya Jane Coles has commented on her remix, “Really enjoyed working on this track! It turned into something very different to everything else I’ve done in the remix department, but super happy with the outcome.” 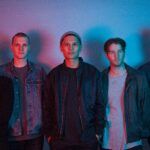